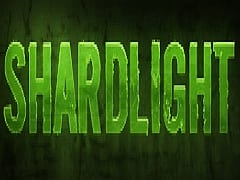 Recently ,Wadjet Eye has announced that Shardlight will be arriving on PC first in spring of next year, with the mobile versions releasing later in 2016.

Shardlight is a game based on a world after the fall of catastrophic bombs with disease, hunger and death remaining. Amy Wellard, a young woman used to work for the government to qualify for the vaccine lottery, devoted her life to finding a cure.

You can check out their debut trailer that they have release which be viewed from below :

For more information and to stay updated regarding Shardlight’s progress , you can view their official site by clicking here