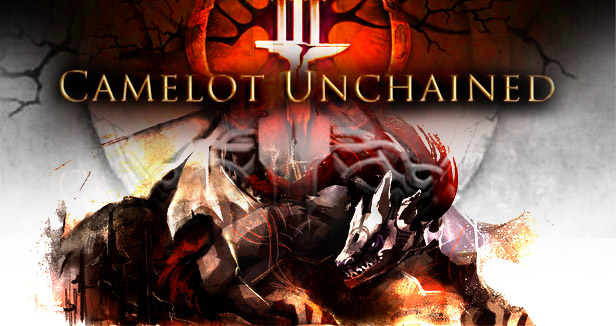 Camelot Unchained has recently undergone an update which is claimed to be a huge one that contains some great information about the latest class to be revealed, the Archers. It is said that Archers come in three forms, each with its own set of unique abilities: Winter’s Shadow, Forest Stalker and Blackguard.

First, the votes are in, and the winner is F, the Archer Trio. Archers are one of the more difficult trios, in terms of conveying how they are going to be effective in the game, while sticking to our plan of having non-mirrored classes. At a minimum, we are using differences in the type of ammunition, power of bows, camouflage abilities, and other factors to differentiate them, but we are also using some major differences in playstyles. If you look at the class descriptions here, you will see that the Viking Archer is not just a long-range damage dealer, but also an adept skirmisher. The Arthurians may have, in some ways, the most powerful bows, but the Tuatha Dé Danann archers have a strong crowd control element in their quivers, as well as the ability to call on their trees to aid them in both combat and with ammo. Pretty cool, eh? As per above, and as always, these Archers are truly non-mirrored classes.

You can read more about the update and the Archers by clicking here.