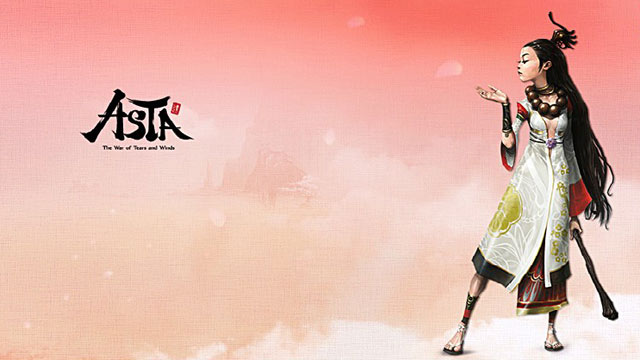 WEBZEN has announced today that the upcoming Asian fantasy MMORPG ASTA – The War of Tears and Winds will begin a public initial beta test in November , this year.Access to the initial beta test will not be restricted, and starting from 3rd November 2015, all players with an active webzen account will be able to check out this new addition for the first time. The initial beta test is scheduled to last for roughly one month and will provide players with a first look at the game’s settings and features, while also doubling as a server stress test and general check-up. Upon its conclusion, player progress and characters will be wiped. Once the official open beta begins, all participants of the initial beta test will receive a special thank-you gift.

You can watch the trailer for the game from below: