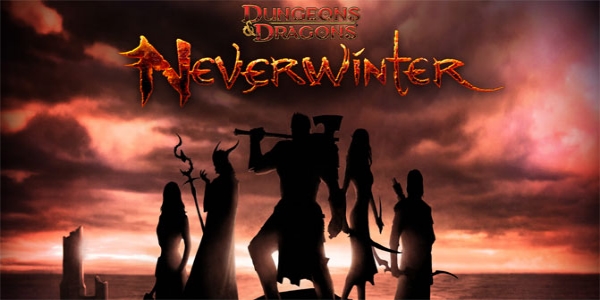 Perfect World Entertainment Inc. and Cryptic Studios have announced that Neverwinter: Underdark will be coming out in the fall of 2015 . This is the eighth expansion of the action MMORPG set in the Dungeons & Dragons’ Forgotten Realms universe from Wizards of the Coast and will be launched for the Xbox One following the PC launch.The newest expansion will see players stand ground with Drizzt Do’Urden, as he battles the dreaded Demogorgon in a 10-player encounter. Following the expansion , players will also battle against the two-headed Demogorgon, Demon Lord, alongside classic Dungeons & Dragons characters including Regis and Bruenor Battlehammer. Prior to tackling the new 10-player battle, Neverwinter players will take part in a special quest line written by New York Times Best-Selling Author, R.A. Salvatore, whose recently released novel Archmage kicks off the Rage of Demons story.