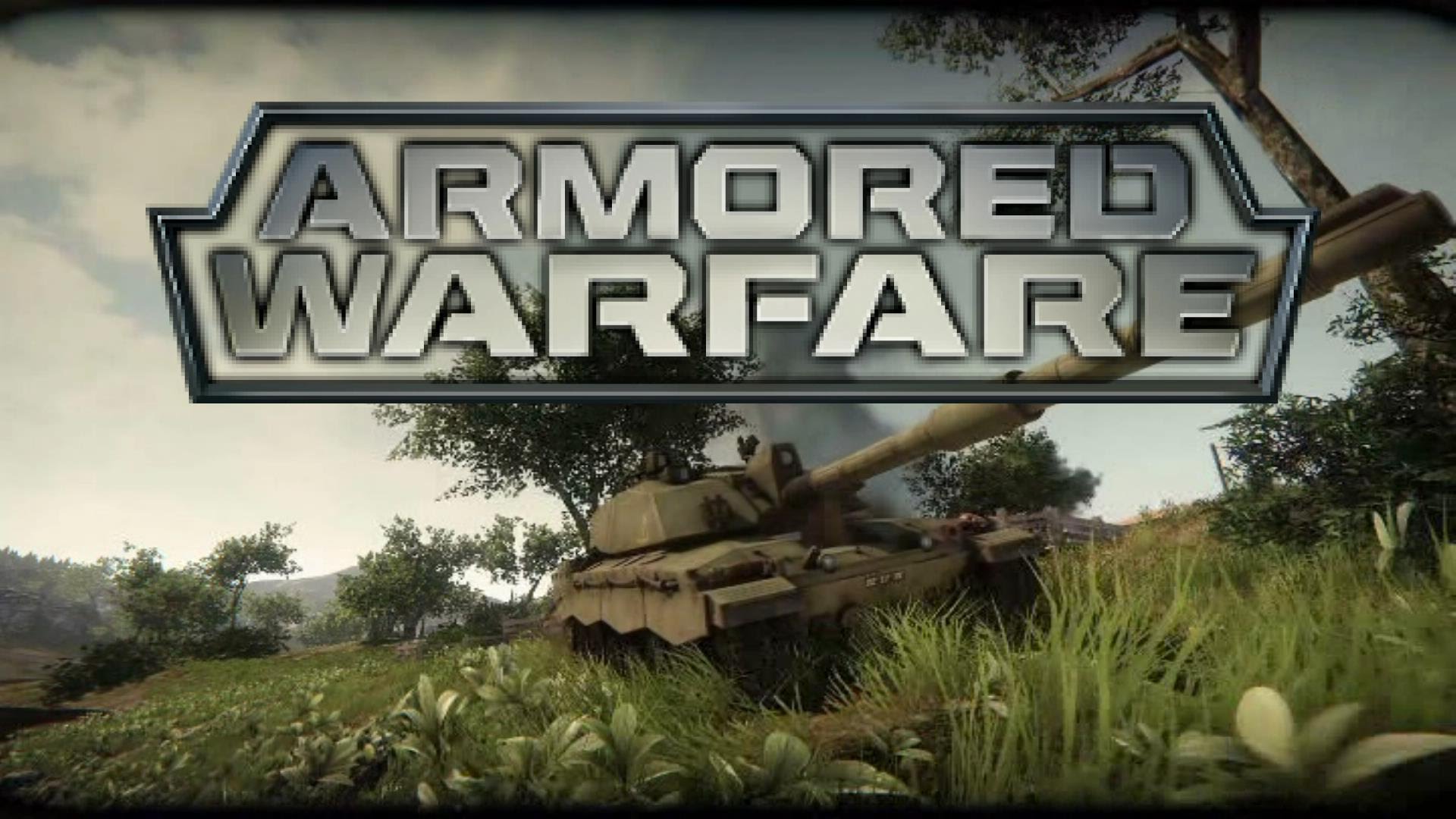 Obsidian Entertainment and My.com have announced the Open Beta test for Armored Warfare which consists of two parts: Head Start which is today until the 7th of October and Open Beta for all which will start on the 8th of October. The OBT features five different classes of vehicles, 9 unique PvP maps, 15v15 PvP battle mode, 25 PvE maps, player military bases. The open beta trailer can be viewed from the video below:

You can find more details on the official Armored Warfare site