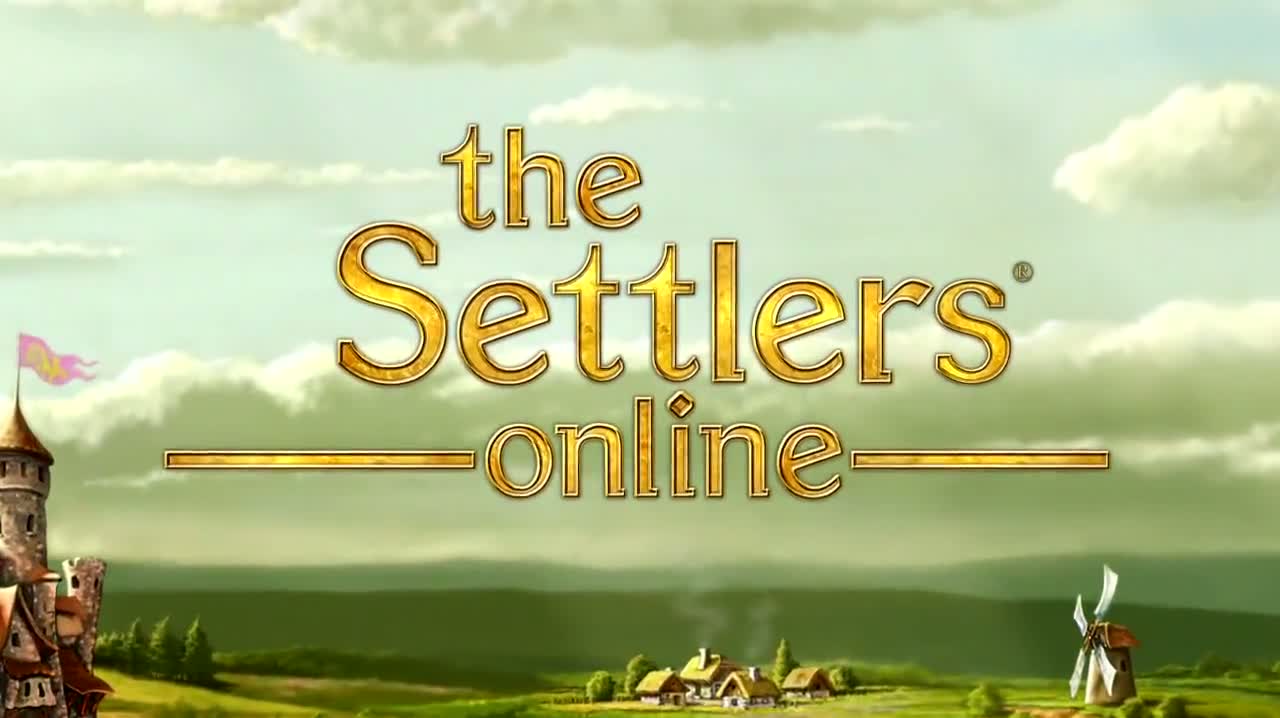 Ubisoft and Blue Byte announced that a large update featuring brand-new content is now available for their browser-based strategy game which is The Settlers Online: Castle Empire.The update includes various of new features such as 30 new buildings and upgrades for 60 different buildings and raising the level cap to 75 which allows players to unlock new quests, achievements, items, tasks for the specialists, and discover new production lines, resources, military units and an expansion of the home island. Also players can join an epic raid and fight against new enemy units in a new mysterious desert setting from Arabian Nights.

More information on the update and its contents can be viewed in the Blue Byte Backstage video below:

You can also visit their official site for more information regarding the game update.