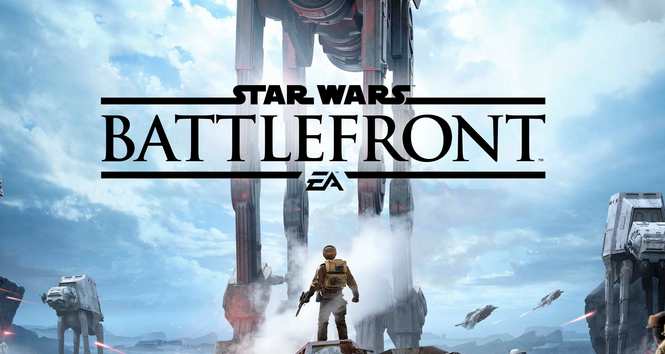 EA has just announced that Star Wars Battlefront Beta will be open for everyone starting from October 8 to October 12. The beta is available for PlayStation 4, Xbox One and PC. According to EA, all the data will be wiped after the beta comes to an end. They have also publicly informed that during the testing of the beta , players may find themselves encountering errors and defects in the game. Diligent players may report whatever errors and defects they can find while testing out the beta so that the developers may work on it to provide a better gaming experience.

The official announcement has stated that players can try out the 40-player Walker Assault mode, a Survival mission, and the new Drop Zone game type.One part of this is a strategic card game called Base Command that lets players earn in-game credits that could be used to unlock Star Cards, weapons and more in the full Battlefront game. In addition to Base Command, the Companion also lets players check out game stats and progression, customize load-outs , appearance and connect with friends.

For more information , visit their official announcement by clicking here