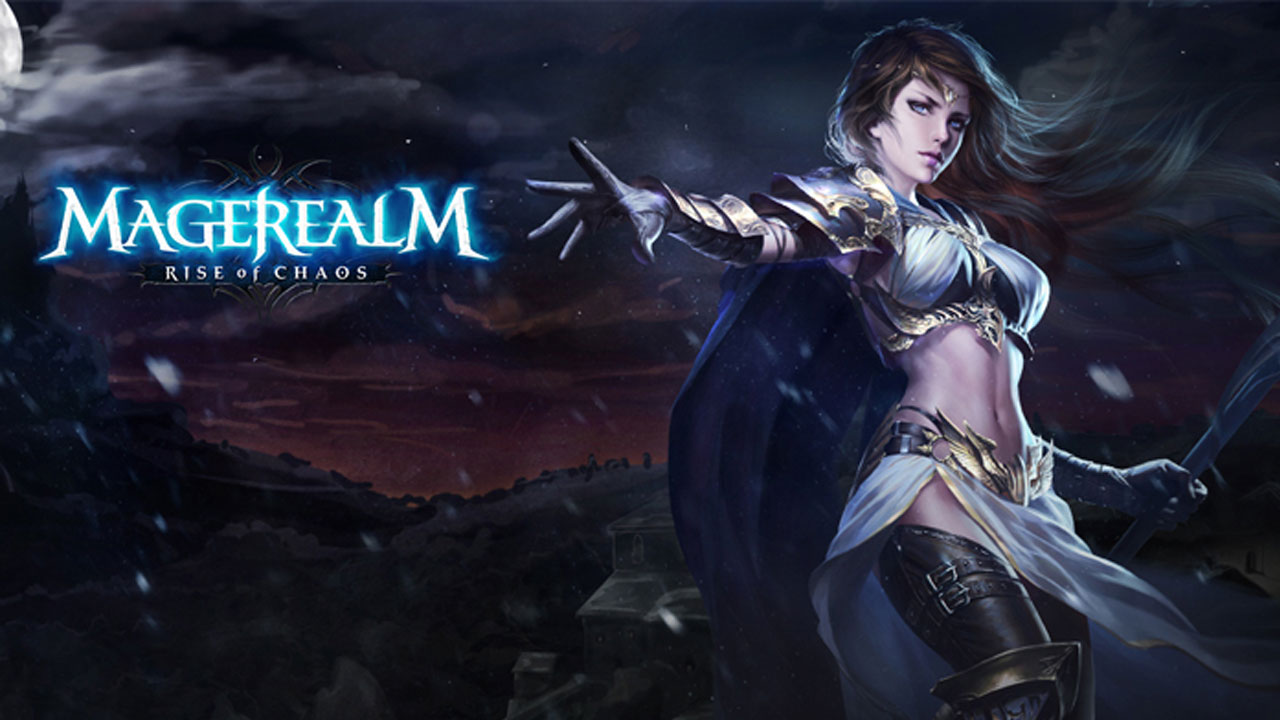 GTArcade has just launched Update 2.50 for their wildly popular browser-based MMORPG, MageRealm . However , players weren’t happy with it due to changes to stats, leveling, and more. There are also a great many players unhappy with the fact that their wings—that they paid for—were taken away a week ago while the team re-balanced them. But that’s not all.

The new update has introduced several exploits that have invalidated monetary investments into the game on a large-scale which is now causing a big amount of players to leave the game. Apparently, there is an exploit which is easy to discover that allows players to get several copies of end game gear easily. Players that switch servers are credited with 99999 units of cash shop currency and many players have suffered loss of gear and stats.

There are also several events that they “did not even test” making their way to live servers, with rollback already promised.Supposedly, none of this has been worked on because the developers don’t work on weekends. Even if they’ve just pushed out a major patch.