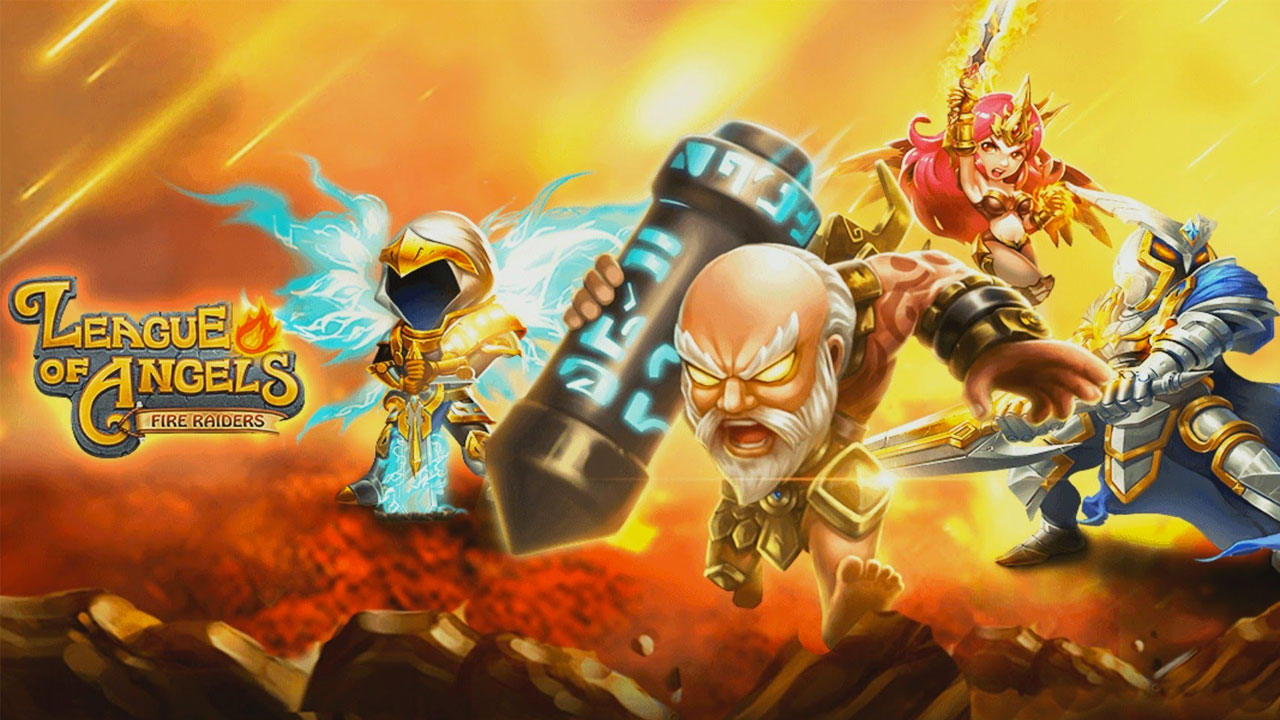 GTArcade’s acclaimed action RPG for mobile which is League of Angels : Fire Raiders, has grown significantly since its worldwide release. Every aspect of the game has been optimized, making Fire Raiders a truly strong gaming experience. Continuous updates have introduced new features, play modes, fun events, and so much more. With more Angels and Heroes, increased level cap, and a variety of new ways to upgrade and progress your League, there are endless things to do within the game.With each update being done, player satisfaction has continued to rise.

The Fire Raiders test server was recently established to improve quality of updates.  So far it has proved to be a tremendous way in identifying bugs and other issues before content goes live. The results speak for themselves. The latest Relics update was an unprecedented success, being the smoothest update launch since release. The development team managed to fix nearly every bug reported by the supportive testers. GTArcade has also announced that there are plans to add more players to the test server in the future. The suggestions and feedback from the player community is a very valuable resource that GTArcade will continue to hold in high regard.

For more information , you can visit their website by clicking here