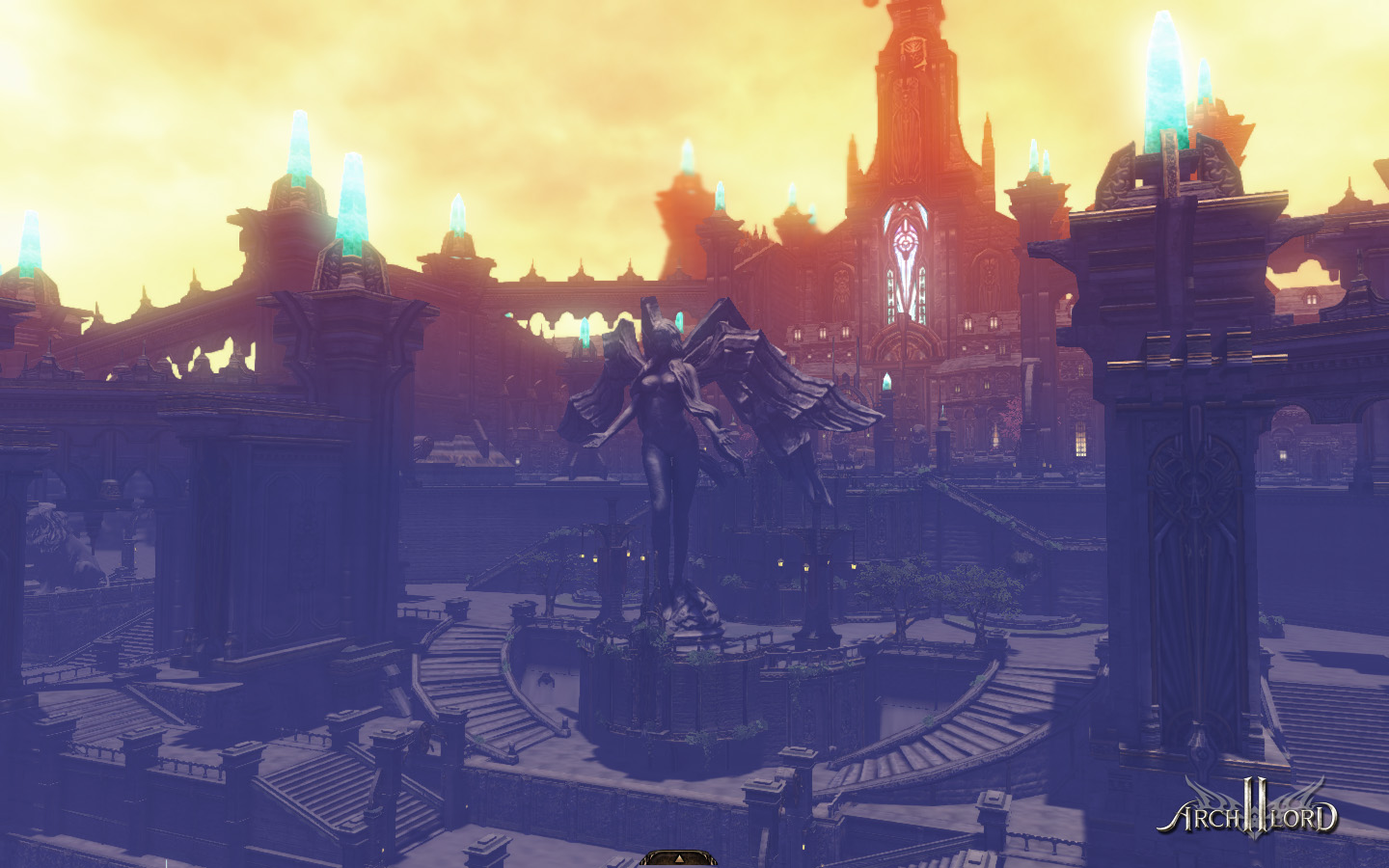 Webzen have announced that Archlord 2 has just released its latest content update, “Season of Siege”.

With this update, a new Castle Siege PvP system is introduced where player guilds can compete against each other to conquer the capital cities of the two factions! Building on the release of Guild Battles in May 2015, Castle Siege takes the competition for guild supremacy to a new level.

As the name suggests, the Castle Siege system involves an asynchronous PvP battle, where one team will have to defend a captured castle against an enemy team seeking to wrestle control of it from its defenders. For the first time in Archlord 2, players will be able to utilise special items such as bombs, barricades and guard towers to help them defend the castle or destroy the castle’s defences.

The Castle Siege will open once a week on Sunday at 19:00 UTC on the European server, and on Monday at 02:00 UTC on the American server. In turn, the Archlord Finals will be moved to a later time.

To celebrate the launch of this new update, WEBZEN is launching a level jump event that allows players to receive a free level boost for their character, enabling them to jump right into the action. Both new players and those who have not played the game in a while should not miss this chance to catch up quickly!

More information, including detailed preview announcements for the new Castle Siege system, can be found on the Archlord 2 official website.