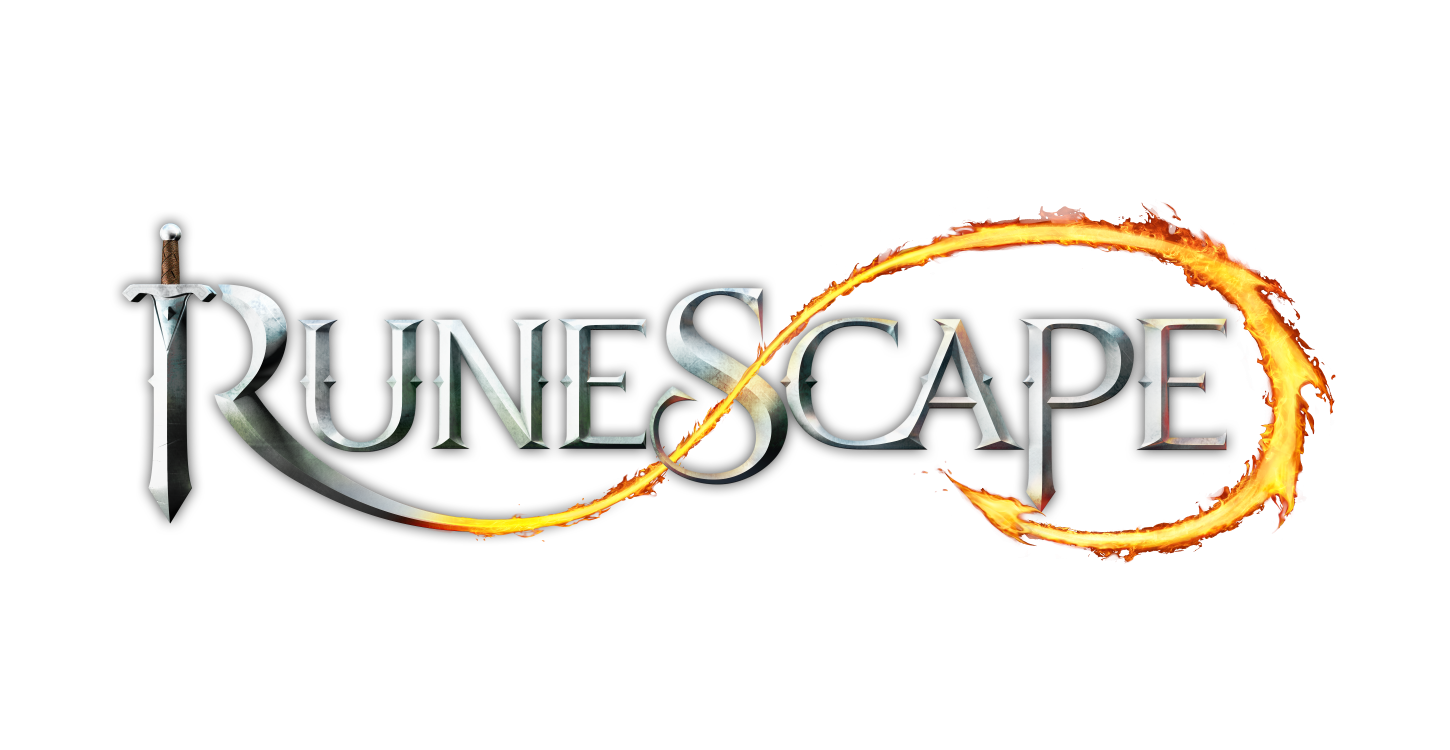 Jagex Games Studio just launched their RuneScape summer event content, which has turned the desolate Lumbridge Crater into a holiday retreat for players to relax in this summer.

Although previously the battlefield of two gods, the RuneScape community has been working to turn the Lumbridge Crater into a little piece of paradise, just in time for summer. There are a number of summer-themed activities to get involved with, including: sandcastle building, rock pool fishing, beach grills and even a coconut shy. Each activity rewards players with skill-based XP as well as a number of summer emotes and cosmetic items.

Not all the locals are friendly though as every hour a giant beach boss monster, named ‘Clawdia’ by the players, turns up to kick sand in their collective faces.  Defeating her quickly will provide players with the best loot including ice creams and cooling cocktails. What could be better on a hot summer day?

Finally, if you’ve missed out on festival tickets this year, then RuneScape has you covered.  The development team will be making guest appearances on a stage that will magically appear in the area. Their arrival will also herald happy hours which will gift increased XP for all beach events and activities.

RuneScape’s summer festival will be live until 31st August. Play for free at runescape.com.