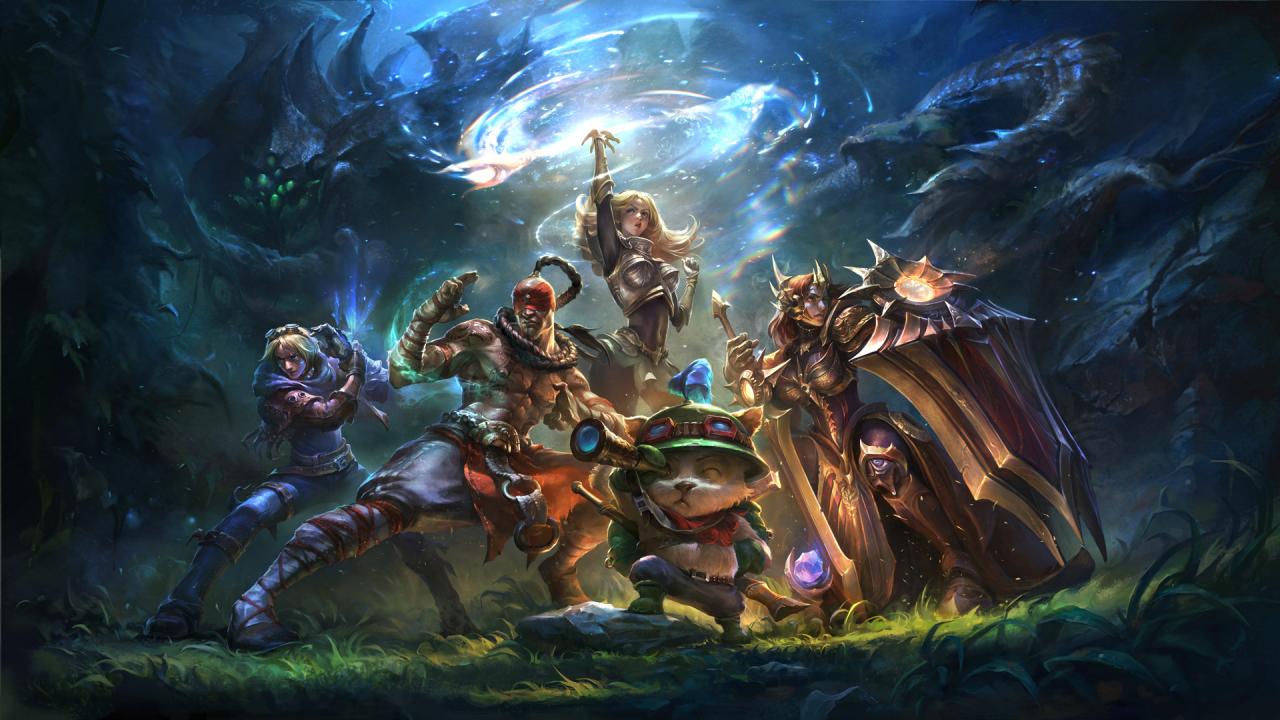 Patch 5.10 is already upon the League of Legends, and as always the Riot team are pushing for strategic diversity. Cinderhulk changes bring around the end of the age of tanks, but it’s by no means the final tweak. Ekko joins the ranks of playable champions, and I have to say when he isn’t spite banned, he’s a lot of fun!

General champion and skill balancing is always good to see as the league continues to evolve. And there is even talk of the new tribunal system due to be revealed pretty soon. Hexakill is making a comeback as this season’s custom game mode. I really enjoyed hexakill last time and this time it brings the addition of the blind draft, so you can drop a few bans. Obviously Katarina is pretty much blanket banned, but I did get a penta with her yesterday, I still have yet to see a Hexakill!

Get the full patch notes here.