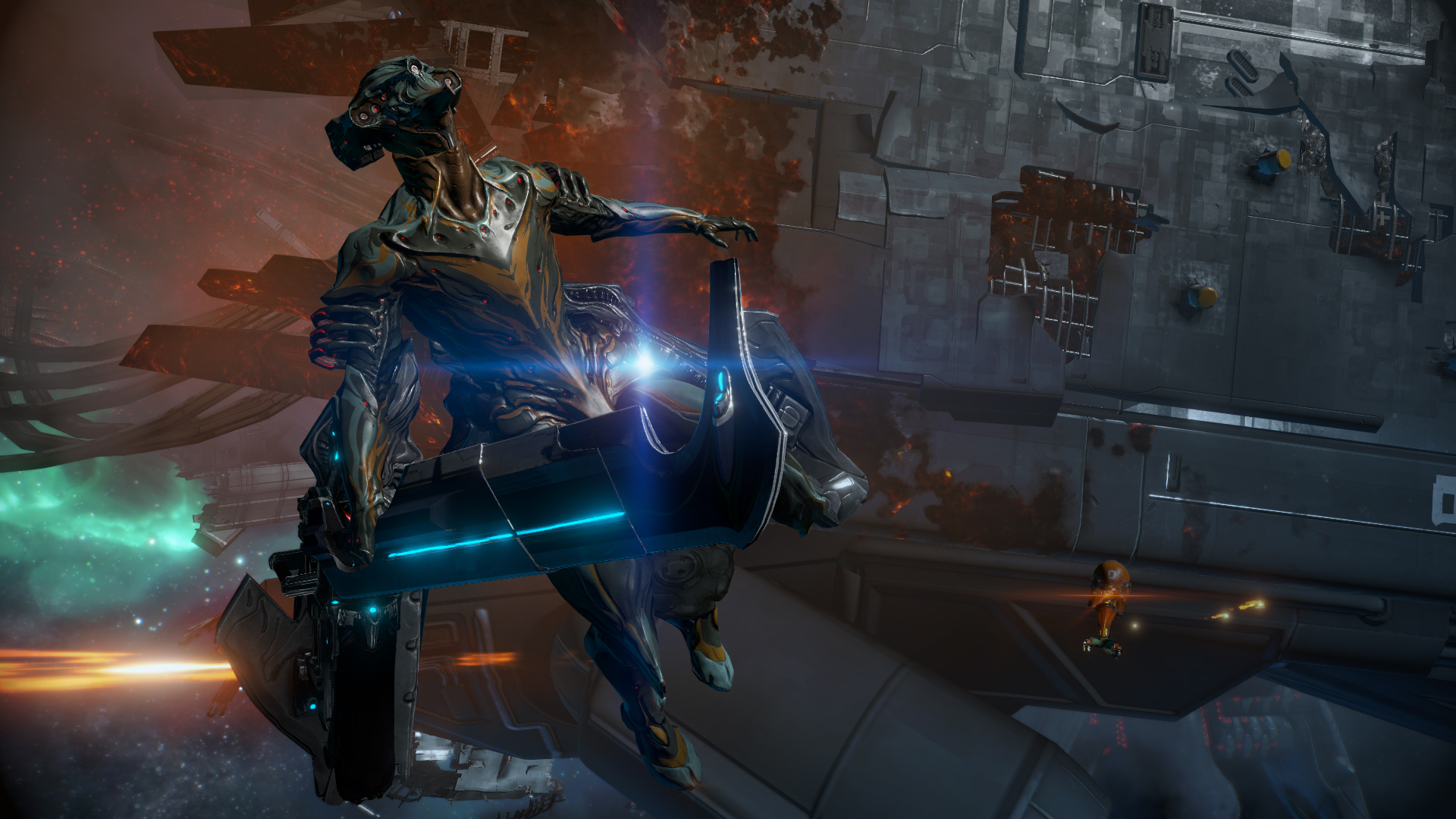 Digital Extremes’ Warframe continues to grow with another exciting update for PC players.

Expanding the ever-evolving Warframe Solar System once again, the new Update – Tubemen of Regor -offers PC players a wealth of new gameplay, weapons, customizations and more. Additions to PvP Conclaves include new Game Modes, Mods and Maps. Three new weapons also add further diversity and power to the Tenno arsenal and Nightmare Trials pit players against extra challenging new enemies with gameplay tweaks and traps!
To be fairm, their is a good amount of content!Primary highlights of update 16.5, Tubemen of Regor, include:NEW TILESET: Explore the Sealab, hidden away in Uranus’ vast ocean of helium, methane and ammonia.