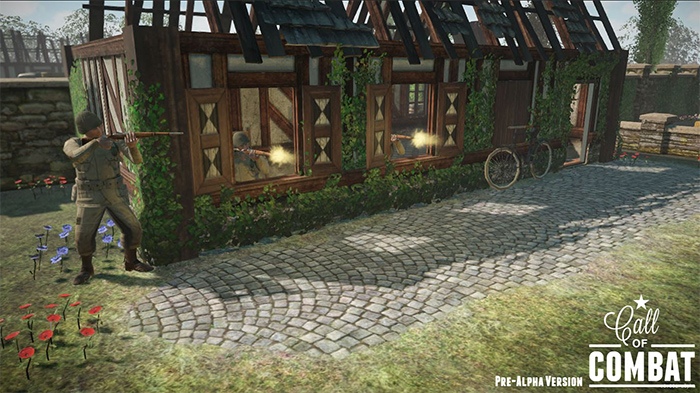 Next week the Call of Combat team will start rolling out the new leveling system. They’re starting a promotion point system that looks at your performance each game and hands out points accordingly. There are plans to tweak and build on the system in the weeks thereafter, by adding new layers to bring increased depth. It will be experimental at first, so you should expect a lot of changes as they tune everything up.

The implementation of a levelling system also means interface in-game and on the website upgrading to clearly show how you and others have been progressing. Their aim is to create a dynamic and responsive website that presents you with all sort of statistics and charts about your progress and performance. Also planned is a regiment roster and the ability to quickly see what games they recently played. Elements like this really help a game, personally I love to be able to check out my stats and measure my performance outside of play.

On the New Player Experience front, a tutorial level is being designed to teach the basics of the game for newcomers. This should help with a nice boost to the player population.