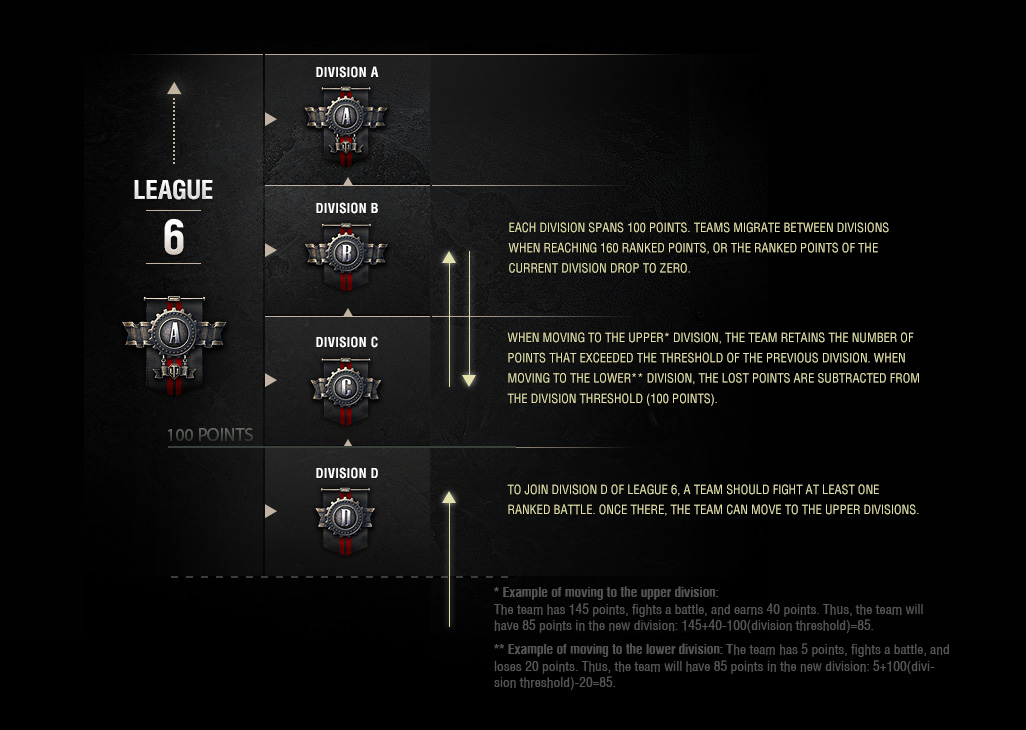 The Wargaming.net team have announced the new updates to their Team Battles in World of Tanks.  The Team Battle mode has proven to be a fun way to coordinate with friends and play World of Tanks with higher-tier vehicles and a unique matching scheme. In the upcoming update 9.7, Team Battles undergoes several enhancements, allowing you to form teams that want to stick together and make their way up a global leaderboard.

Any World of Tanks player will be able to create “permanent” teams — a group of players that establishes themselves in the Team Battle system. Just enter Team Battle mode from the battle menu, select Ranked Battles, and click Create Team. Once finished, you can customize your team with an emblem, and send invitations to other players and grow your ranks.

Get all the details at the official announcement.