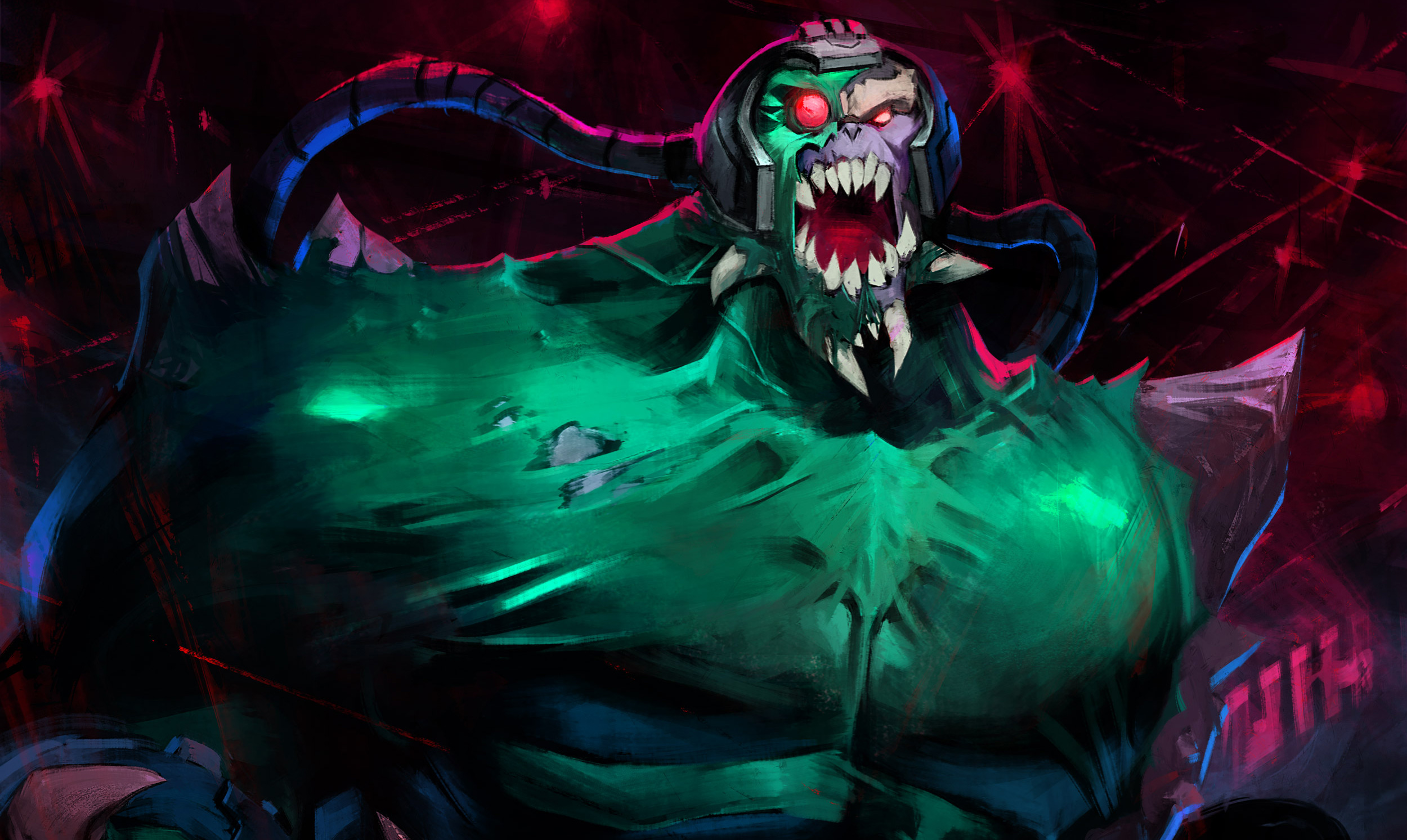 It’s been a long time coming, but the beta is finally coming to an end for Infinite Crisis. It’s a fun free to play mobo that I’ve always kept an eye on. It’s really gone from strength to strength, and now it will be officially launching on Steam on March 26th.

Players will be able to logon with their existing accounts, and as promised there will be no character wipe on the official launch. You will still be able to get the client from the official website, but it will also be available for everyone free on Steam from the 26th.

Steam cards have been confirmed for the launch so there’s some incentive for existing and new Steam users alike.