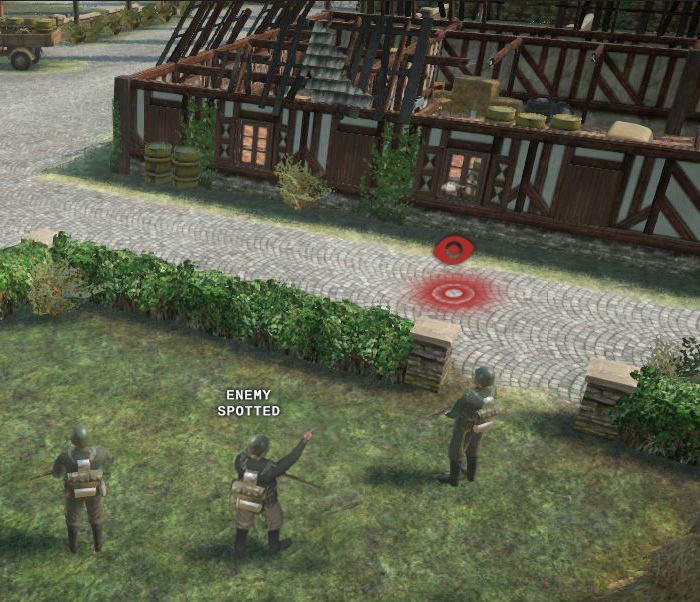 As promised yesterday on their Kickstarter, here is the latest update bringing in a brand new map and with it, some bug fixes and quality of life improvements. The new map is a smaller area that is well suited for 2 vs 2, or 3 vs 3 games, it’s called Village Centre.

Also implemented is the helpful ability to pick up weapons, ammo and grenades from those unfortunate soldiers that gave their life on the battlefield. 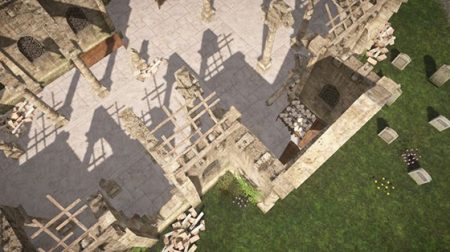 And here is the traditional list of tweaks and bug fixes:

The team have also made a video to show they are real humans, not robots. I’m not 100% convinced, they could be cyborgs…