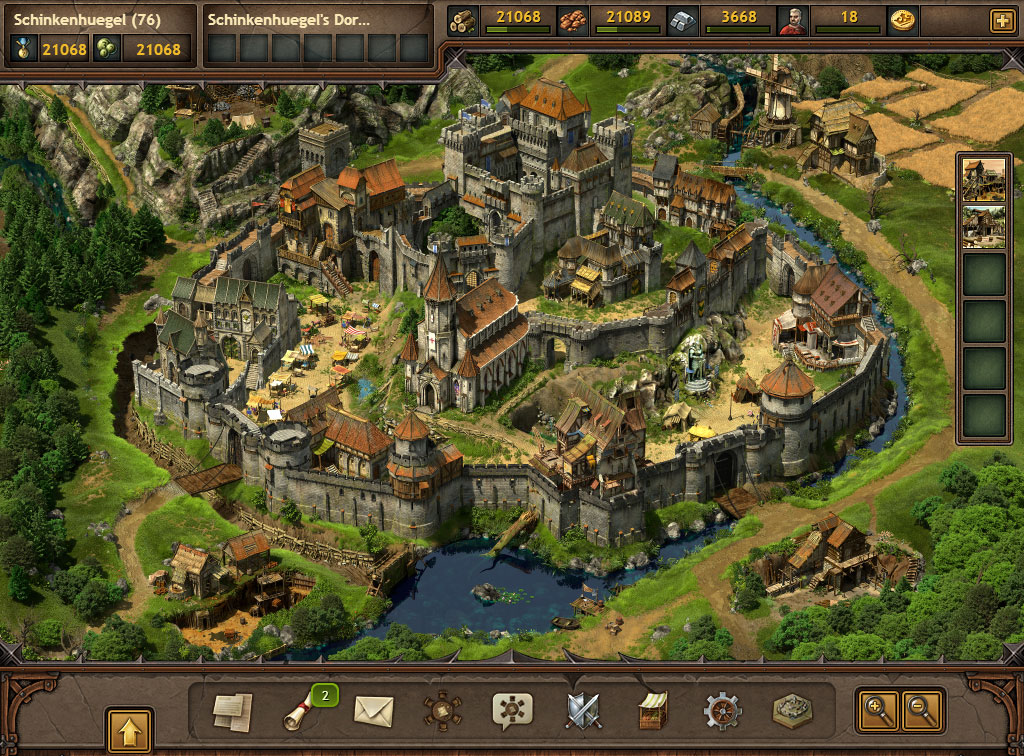 InnoGames has introduced the new resource deposits feature into their popular MMORTS Tribal Wars 2. In these deposits, players have to run errands in order to receive additional resources. They can choose from six errands which differ in their quality and are modified every six hours.  Completed errands are rewarded with additional iron, clay or wood. Players can reach milestones for 250, 2,000 and 10,000 collected resources. Every accomplished milestone will give them an additional, valuable reward. Those can be military units like swordsmen, archers or light cavalry. But if they are lucky, the rewards can also be strong resource boosts or even a grandmaster, who can boost an entire attack by ten percent. Therefore, active players have good chances to accelerate the growth of their medieval empire.

In Tribal Wars 2, players find themselves as the leader of a small village in the midst of a medieval world. Tasked with growing and expanding their empire within a war-torn landscape, they have to fight in order to survive. The MMO’s focus is real-time, strategic battles with and against other players. The game is designed as a cross-platform game for browser and mobile to enable players to use the same account while still experiencing the same game world, with the same rivals and allies. The game is released for both browser and android; the iOS app will follow in the next months.