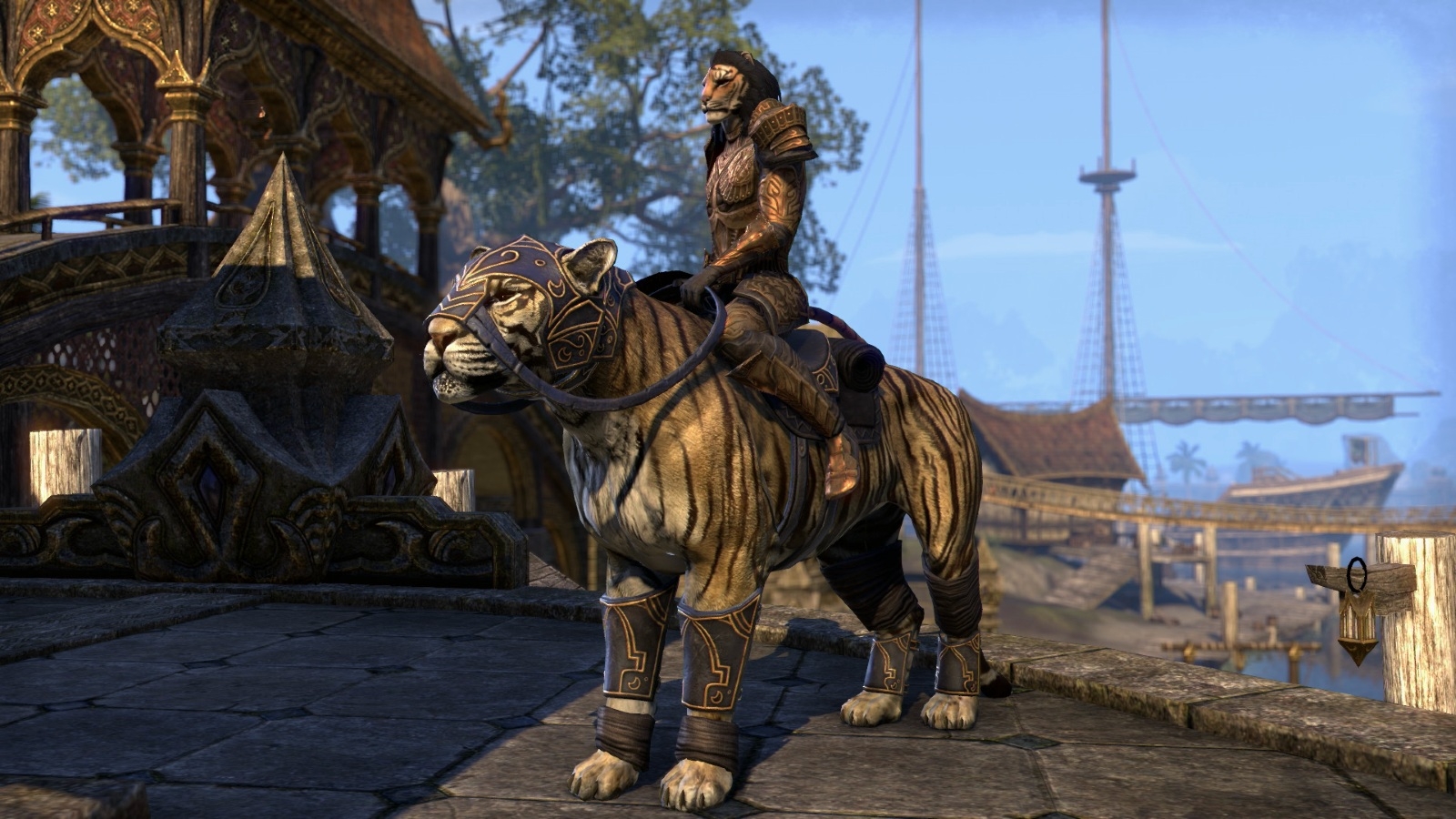 As you’ve probably heard by now, we made some big announcements last month as we introduced The Elder Scrolls Online: Tamriel Unlimited and revealed our console release date as June 9th. We’ve gotten lots of great questions about our thinking behind this transition and what it means for you, whether you’re already playing or you’re waiting for the console versions. In this update, I’ll be answering some of these important questions.

Confirmed are things like loyalty rewards for players who subscribed to ESO for a certain length of time; The Mask of Cheerful Slaughter, a unique costume which will be given to all ESO players who have subscribed for nine months between April 2014 and the Tamriel Unlimited launch in March 2015.