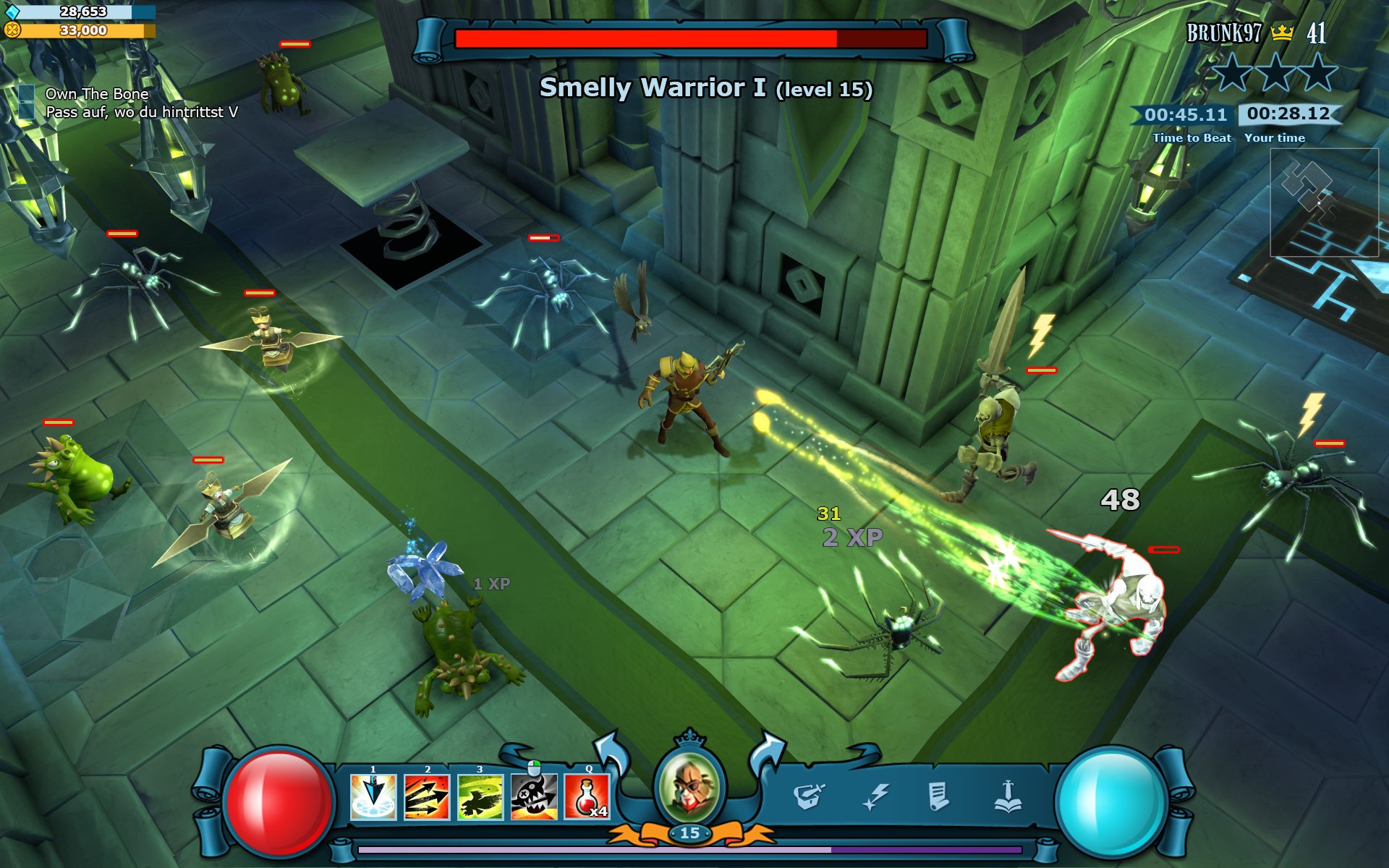 The Mighty Quest for Epic Loot has now officially finished beta testing and dives right into live fully polished action. To celebrate the team has released this nice infographic with stats and points of interest.

We first marked the end of open beta with a retrospective, highlighting the big milestones we passed on the way to the official launch of Mighty Quest.

Next, we outlined the road ahead, with a heads up on the exciting things coming for players to look forward to. As we the official launch kicks off, we thought it would be cool to take a snapshot of where we are right now, and look at the degree to which the features we’ve introduced have been put to use by players.