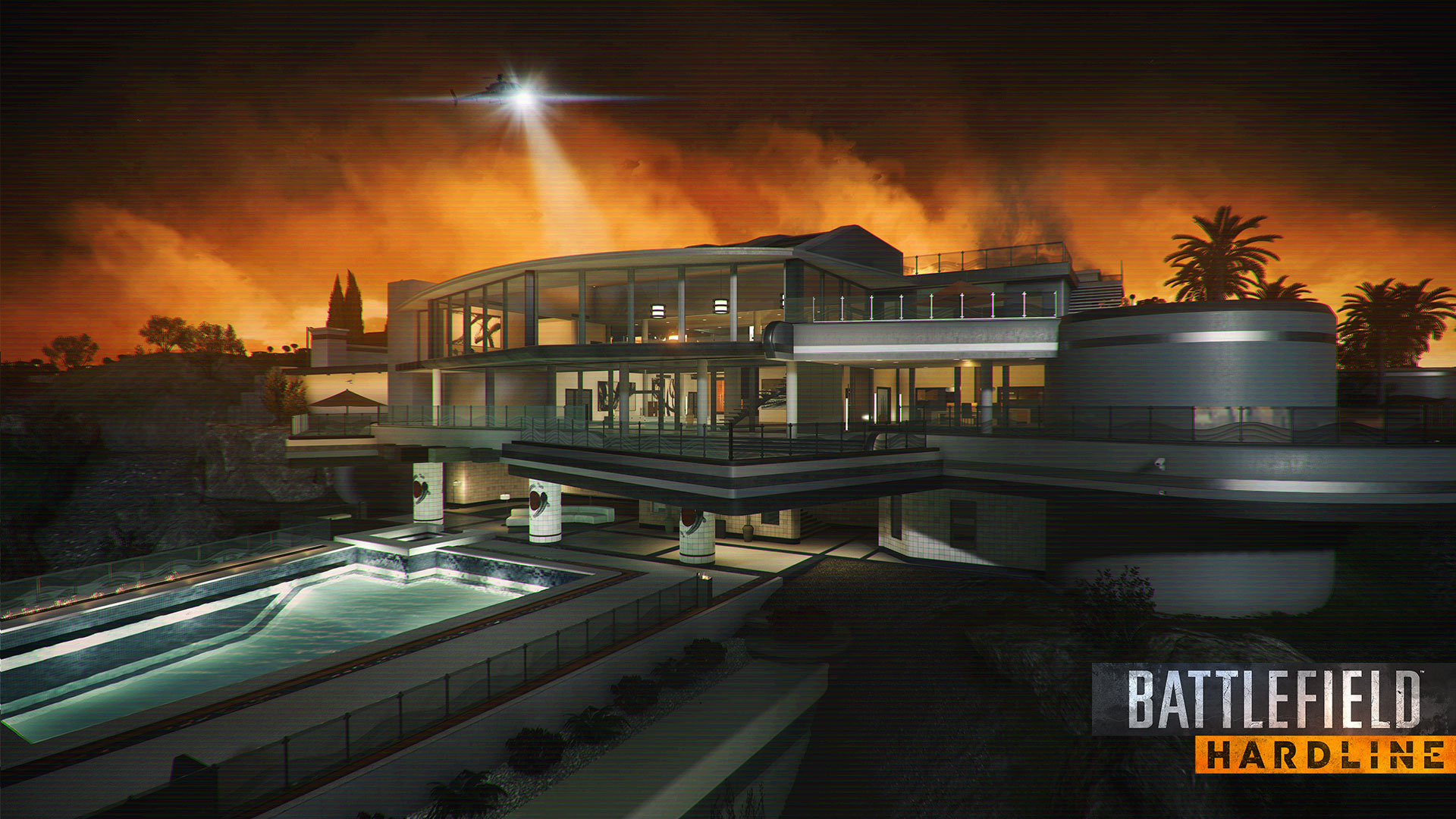 The open beta will let you try out three different multiplayer maps and modes. First off, Hotwire mode brings high-speed chases to the Battlefield, as the criminals attempt to steal a list of marked cars while the cops try to repossess them. Available on two maps in the beta, Downtown and Dust Bowl, success in Hotwire will require excellent teamwork and precision driving.

The desert town of Dust Bowl known for its drug trafficking problems will also be playable on Conquest, the fan favorite Battlefield mode, which takes the battle up to 64 players. Finally, there’s the Bank Job map where you’ll get to try out Heist mode. The criminals are trying to break into a bank vault, but the cops are doing their best to stop them. Which side of the law will you ride with?

On top of all this, one player on each side can help out their team through Hacker mode. Similar to Commander in Battlefield 4, Hacker mode takes surveillance to the next level as the Hackers can take control over security cameras, spot enemies and specify areas on the Battlefield for their team to attack or defend. Hacker mode will be playable on all modes in the beta.

Get more details and stay up to date on the official open beta website.