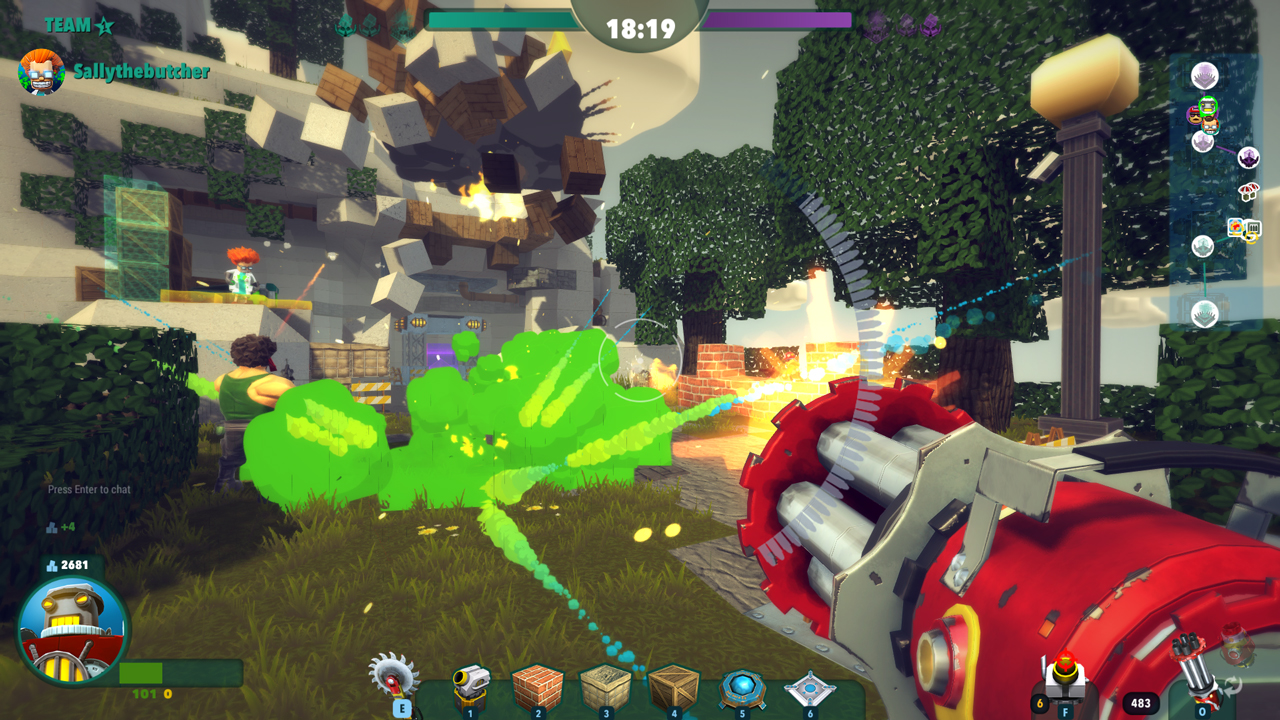 Block N Load, the online multiplayer shooter from Jagex, has just introduced a new skin and two new map in their latest map rotation. The new skin is for the character of Nigel. The hero’s youthful makeover is available to use immediately for anyone who has purchased the Fully Loaded Edition of Block N Load. Old School Nigel’s arrival in the game coincides with the latest map rotation for players to battle across and sees the arrival of two new arenas, The Last Bastion and Shuko Style.

Two massive fortresses face off against each other with only a muddy pool and a single bridge to link them.  Sniping from on high, charging over the bridge, or tunnelling underground to cause panic amongst the enemy; how you wreak havoc is entirely up to you! This is a vast battlefield for larger-than-life characters, and at this scale setting up small forward bases is crucial!

O.P. ‘Juan’ Shinobi isn’t the only character that’s right at home on this brand new arena! Building bridges or jumping from platform to platform provide just some of the alternative routes for you to utilise as you take out the enemy’s generator cube. Clever placement of radars will also warn your team of flanking attacks while well-placed, hidden turrets can mow down enemy attackers before they get your base.