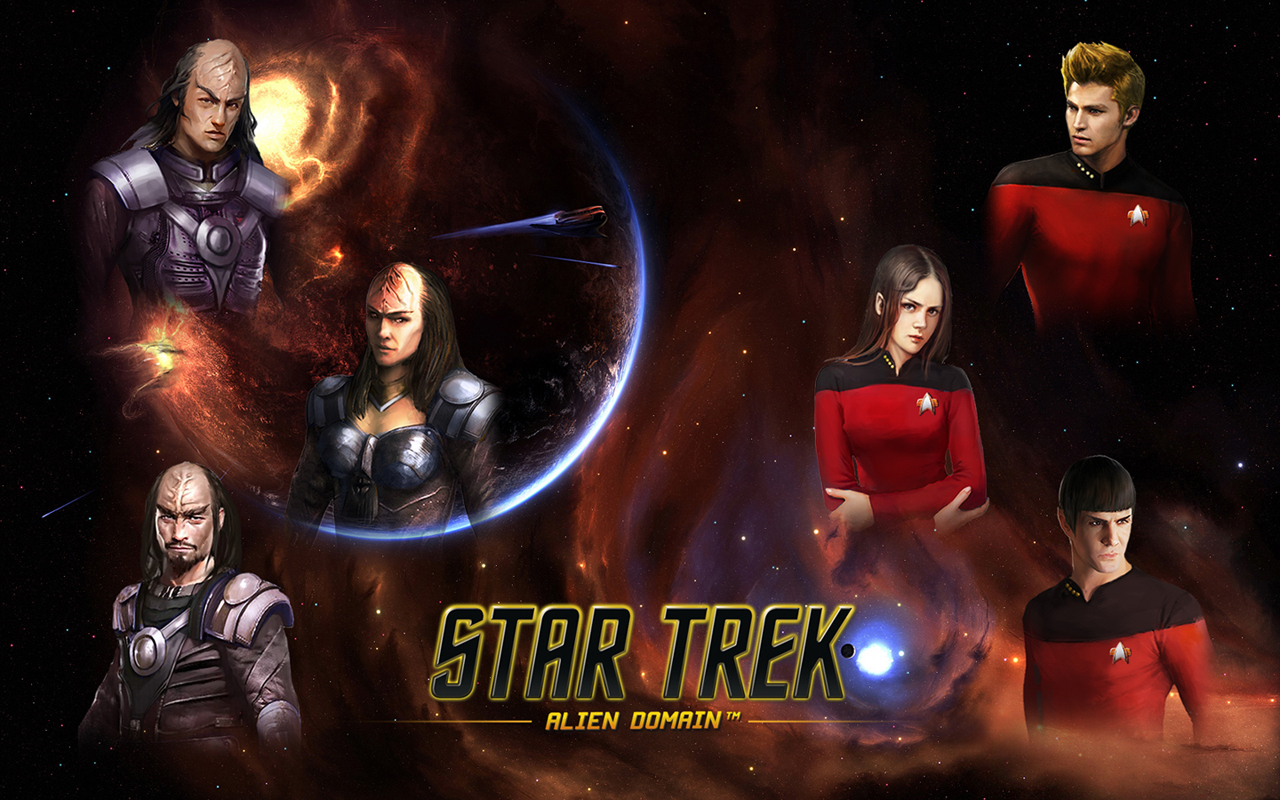 GameSamba have just started the second closed beta test of their new free-to-play online strategy game, Star Trek: Alien Domain. Taking place many years after the events of Star Trek: Voyager, Alien Domain follows players as they take on the role of a new Federation or Klingon captain trapped in the unexplored realm of fluidic space. Players will face a variety of threats – including Species 8472 – encounter new hostile creatures and species, and be forced to contend with a war that has erupted between the trapped Klingon and Federation forces.

The second closed beta test includes features that have been added or improved based on player feedback from the first closed beta, including officer progression, a new weapon upgrade system, and earlier unlocks in the gameplay cycle for more features. Anyone who creates a free GameSamba account will be able to participate, as no closed beta key is required for this test period.

The beta test is scheduled to run until February 6, 2015. A series of beta events are scheduled to begin coinciding with the launch of the new test, and players can obtain rewards that can be used both in CBT2, and in the future full release.