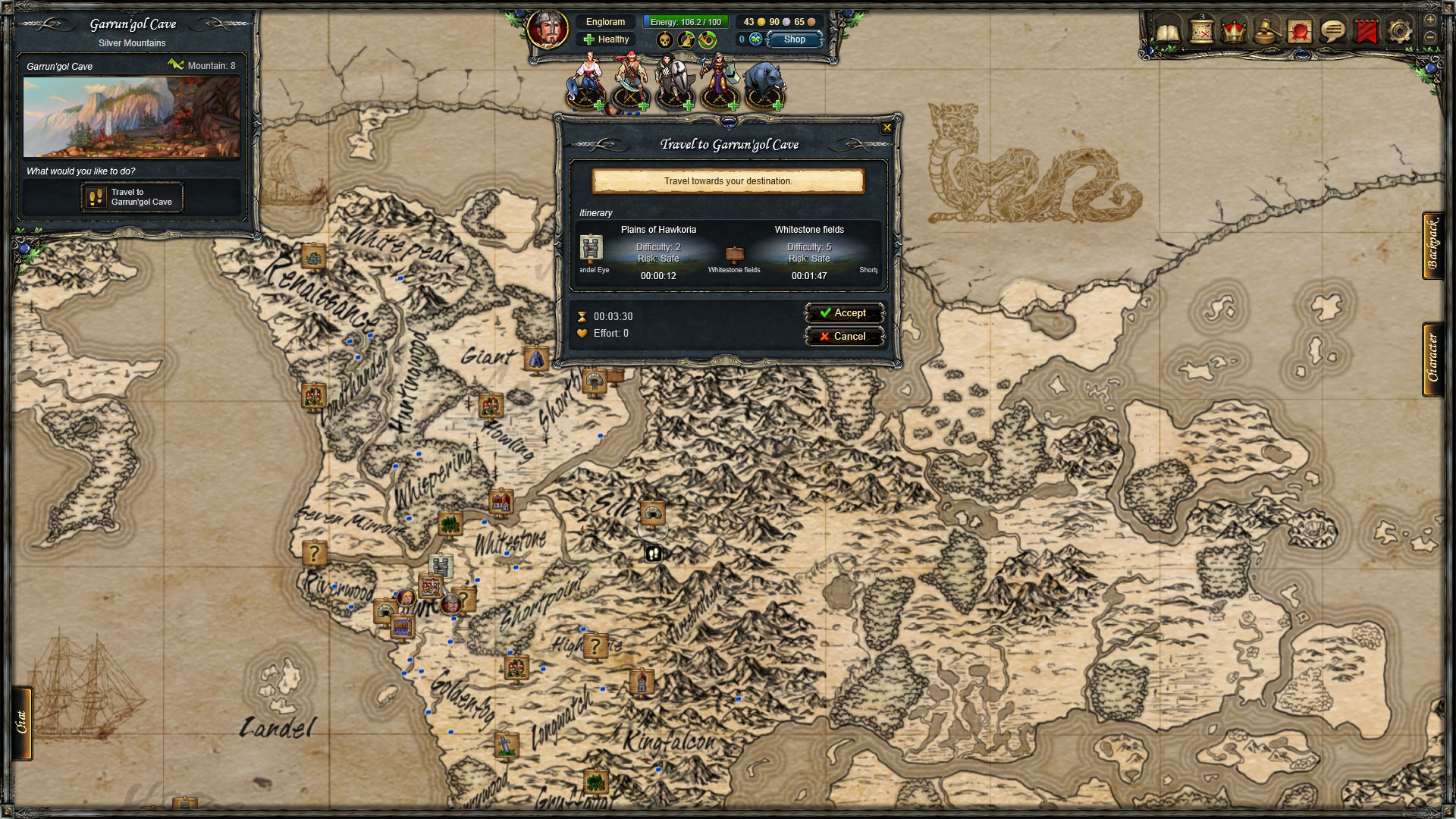 In collaboration with Studio Virtys, Gameforge is publishing the browser-based RPG Therian Saga. Currently available in English and French, the game will also be released in German, Spanish, Italian, Polish and Turkish in 2015.

Therian Saga is designed with old-school fans of pen-and-paper roleplaying games in mind. Players are given free reign over Therian Saga’s huge fantasy world, without being hampered by predetermined classes or levels. Thanks to the game’s non-linear structure, players find themselves free to explore and act as they choose, writing their very own personal adventures as they go.

True to form for an RPG, players begin by creating their characters and sending them off into this open medieval world filled with challenges and dangers. As they progress through the game, characters learn various trades, craft items, explore mysterious ruins and forge friendships with other adventurers. The game’s heritage in pen-and-paper classics is particularly evident in the exploration of dungeons. Rather than pencil and dice, keyboard and mouse are the player’s trusty companions, with Therian Saga itself taking on the role of gamemaster, accompanied by an atmospheric text-driven storyline.

Class restrictions aren’t the only thing Therian Saga does away with; the game also breaks new ground in terms of trades. Players select their preferred profession from a wide variety of options. Once they’ve collected the necessary wood and ore, for example, as a smith characters can combine these raw components and craft useful items such as weapons or items for trade.