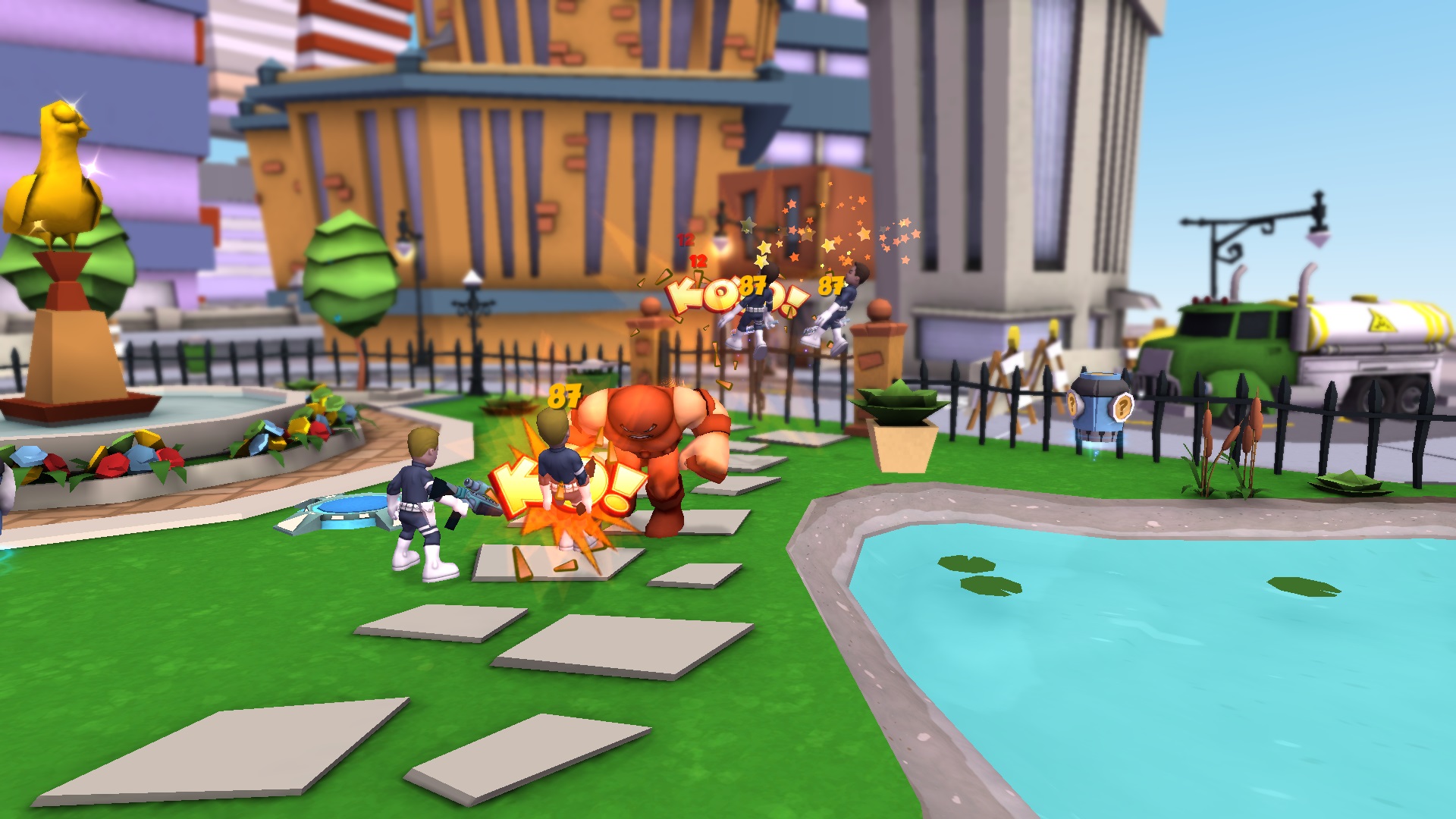 As of today, the unstoppable Juggernaut is now available in Marvel Super Hero Squad Online. Harnessing the power of the Crimson Gem of Cyttorak, players will be able to plow through their enemies as Juggernaut with ease. With an unstoppable power set including Juggerpunch!, Rock and Roll, Cyttorak Charge and his Hero Up power, Earthshaker, Juggernaut packs a heavy punch combined with the highest starting and maximum health of any character.

Cain Marko, stepbrother to Charles Xavier, found the Crimson Gem of Cyttorak while serving as a mercenary in Korea. The strange powers of this gem gifted Cain with immense physical strength and durability, as well as a mystical force field that allows him not only to deflect attacks with ease, but put himself into unstoppable motion. Known as the Juggernaut, Cain has been both villain and hero, even joining Professor Xavier’s X-Men on occasion.