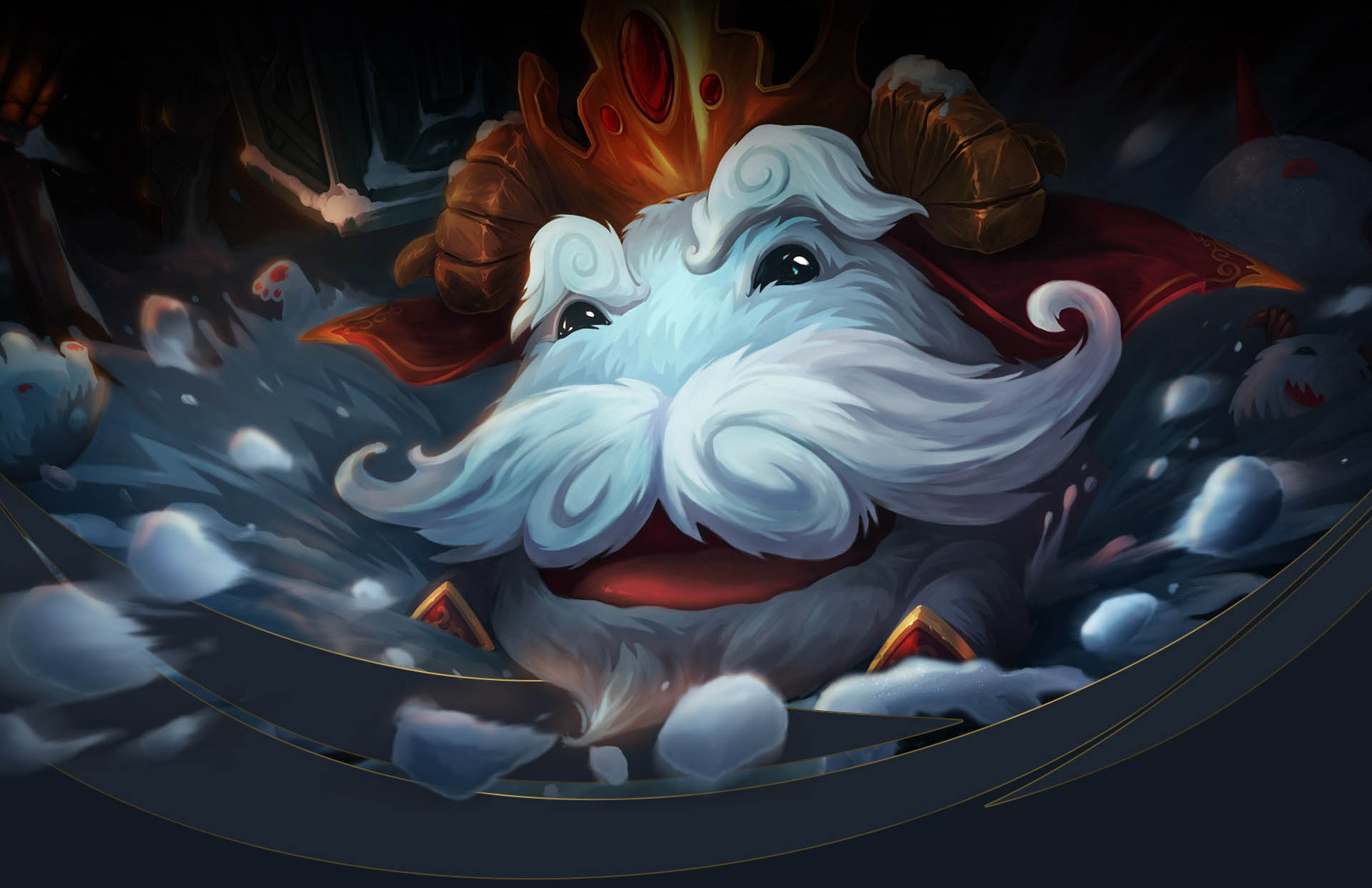 All Poro’s trained all year for this. It’s the new mode that Riot has introduced to the League of Legends for the holiday season. This year’s Snowdown Showdown is a festive snowball fight on the Howling Abyss, with Poro’s for ammunition! Don’t worry, no Poro’s are hurt in the Showdown (they actually love it!), unless you count the Poro King! The King of all Poro’s is summoned to help your team win the battle after you collectively land ten poro shots on the enemy team. Of course, they are trying to do the same to you! The Poro King offers a regenerating buff to nearby allies, fires out mini poro bombs and helps push turrets until he’s stopped by the other team.

Riot have produced a page dedicted to the Showdown, how to play, what the rewards are, and even your own stat tracking page so you know exactly how many poro shots you landed! Get playing to unlock summoner icons and join in with launching Poro’s across the map!

There are some new skins to match the Snowdown theme and older Snowdown skins are also available for a limited time, so if you’ve been waiting, now is the time!