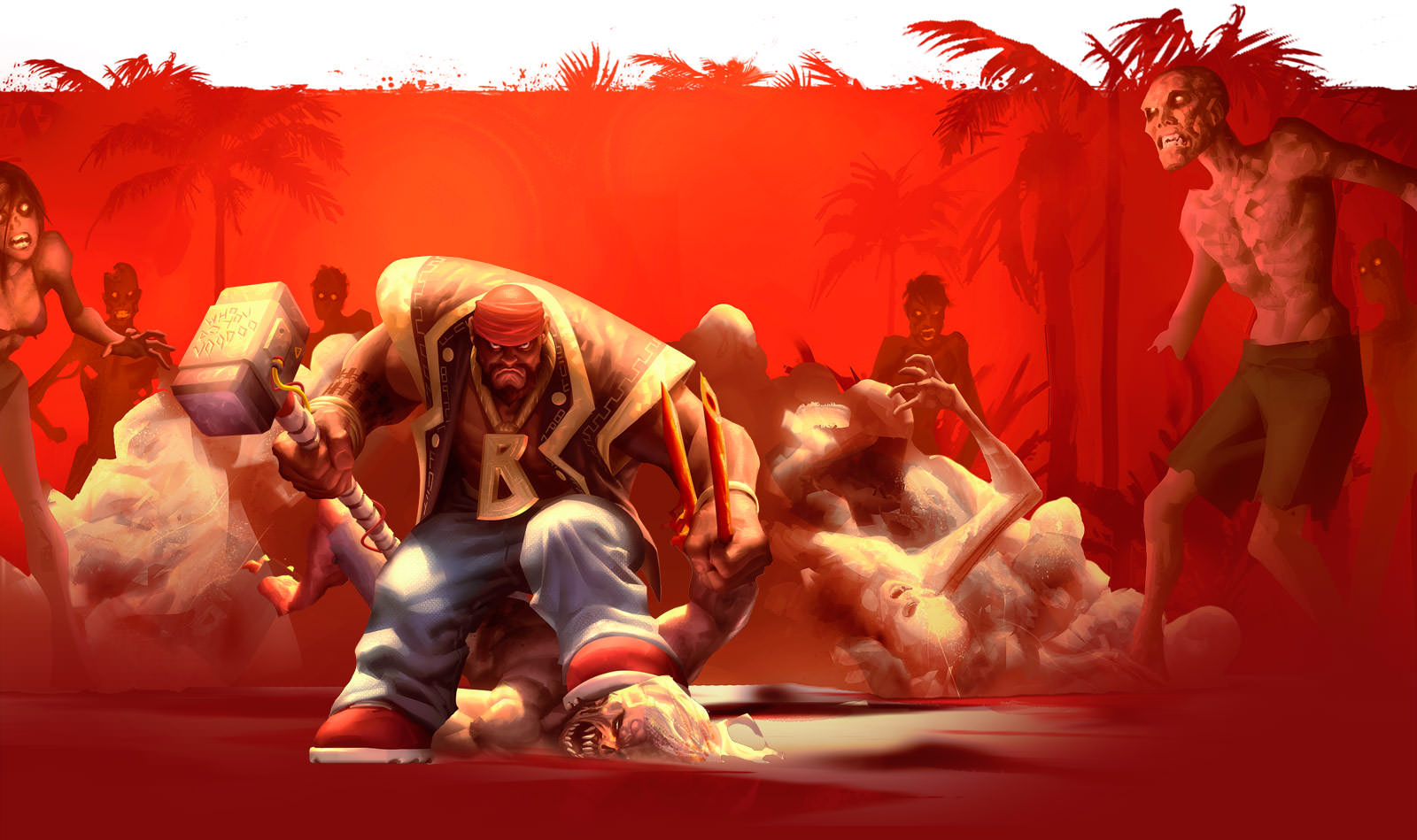 Open Beta for Dead Island: Epidemic (DI:E) has started, and with it an all-new PvE mode, weapon modification system, loot system rework & more. The zombie infested hack & slash action arena is now in the open beta phase as Deep Silver unleashes Dead Island: Epidemic for anyone to play for free on Steam. Fans of both co-operative and team based competitive gameplay can now play the game for free and be part of the final stages of development.

With the Open Beta, Dead Island: Epidemic receives a major content update that includes the following features and improvements:

All-New PvE-Mode: Crossroads
Crossroads enriches the PvE experience in DI:E. It offers a bigger variation, higher replayability and more challenge, regardless of skill level. Both beginners and veterans get access to a mode where they canhave a lot of fun while at the same time unifying the game experience across both PVE and PvP.

Crafting Overhaul
Weapon leveling and workbench levels have been removed and a new loot based weapon modification has been introduced: As they complete matches players can now earn weapon modifications (which are divided into rarity: common, uncommon, rare, epic and legendary) which offer progressively more powerful and unique gameplay altering perks.

Passive Skills
Character weapon expertise has been removed and instead every character now has a unique passive ability.