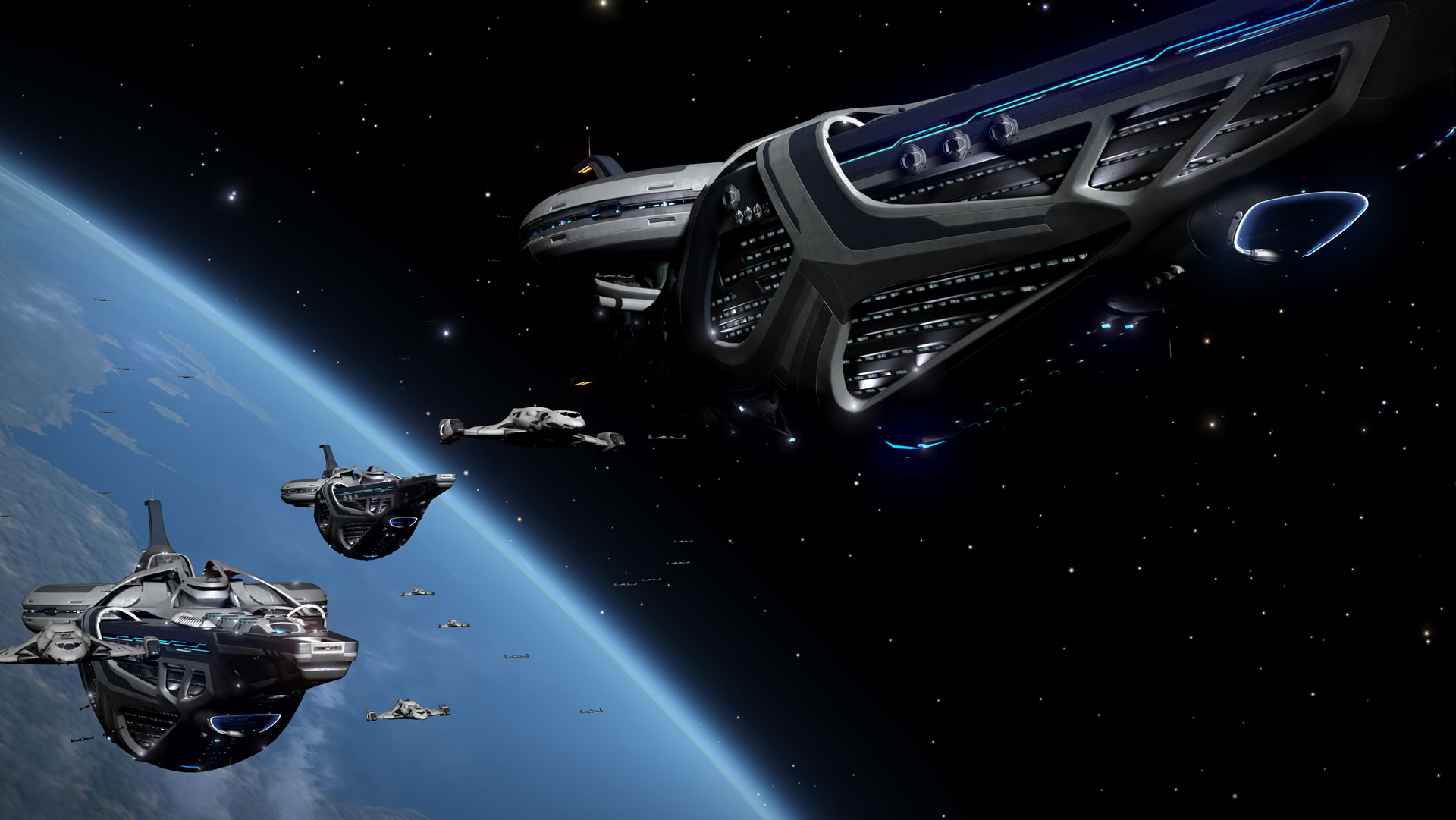 Just a few weeks remain until Elite Dangerous 1.0 is released for all to enjoy.

Arguably the most powerful person in the galaxy, Emperor Hengist Duval, is sick. He has ruled the Empire now for 67 years since his coronation in 3233 following the death of his father, Hesketh Duval.

Emperor Hengist is only 118, born only a week before the death of his grandfather, Hender Saik Duval. Some say Hender’s spirit had already transferred to Hengist at that time. The Duval Imperial line has been unbroken for almost a thousand years.  There have been power struggles in the past, but the usurpers have been successfully dealt with behind closed doors.

This time is different. There is a real prospect of the next Emperor not being a Duval.  And the bitter fight for succession is about to spill out into the open. Meanwhile, the Federation and Alliance of Independent Systems are watching with keen interest.

On 16 December, the first shockwaves from this battle for the Imperial succession will finally hit the galaxy at large. How you choose to respond will have a direct bearing on the ultimate outcome.

With all the excitement of Elite: Dangerous 1.0 releasing on 16 December on the PC, we don’t want Mac owners to feel left out.

We are delighted to announce that we are now able to give a free copy of BBC Micro Elite for Mac to everyone as a download from our online store, bundled with the BeebEm BBC Micro and Master 128 Emulator for Mac.

To get your copy just go to the store, where it is listed as a product, put it in your basket and check out – it will appear free of charge. If you don’t already have an account with us, to get the free game please set one up here. Feel free to get it even if you already have the PC version.

Thanks go to Mike Wyatt and Jon Welch for allowing us to distribute Jon’s Mac version of Mike’s BeebEm from our site – Jon is happy to help anyone using BeebEm via this website.