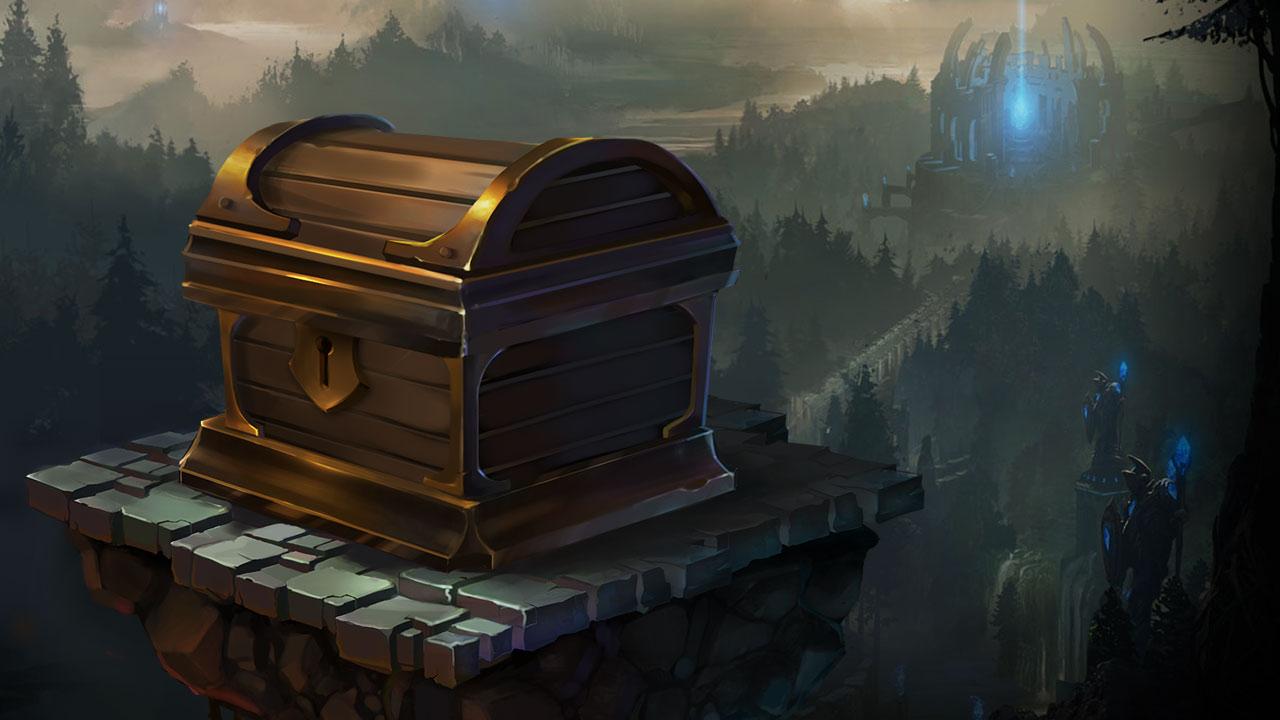 The Riot team have been hard at work and have just released an animated short video to tease us all about the next upcoming champion. It’s not been long since the latest champion, Kalista was launched so there can still be at least a week or so before we get anything concrete about this champion.

The video shows desert traders spotting the dreaded scourge of the sands, they try to make a run for it. But whoever this new champion is tears them to pieces before they can get far. The video is pretty exciting and makes me want to learn more about how the champion is going to play. The video is entitled “Terror Beneath”.

Traders whisper stories of a beast below Shurima’s sands. They say she stalks the caravans that dare cross her domain. They say she hunts those that run, and kills those that fight. But what if the stories aren’t simple stories? What if they’re true?

You can also send ingame gifts to players at the end of games. Read more about that here.