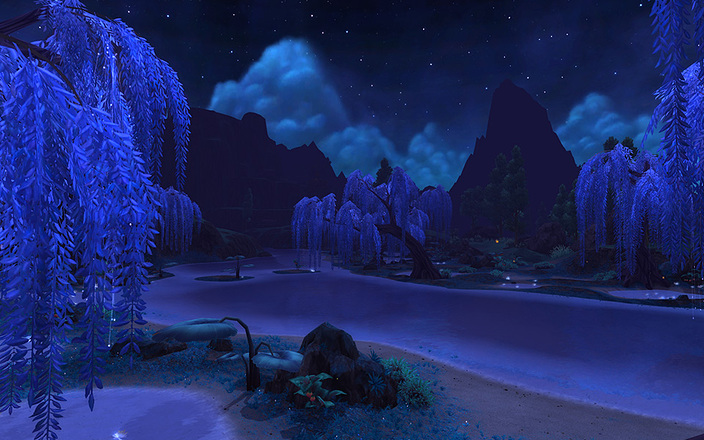 With a game the size of World of Warcraft it’s no surprise that Blizzard run in to problems from time to time. From malicious DDOS attacks to plain under estimating how many people that are going to try and play the new patch. The latter is what happened recently and is the cause of much mixed feedback from WoW players. Some are having a great time and rate the content highly but I’ve also heard complaints of bugs and long queues to get into servers.

While the queues aren’t as bad there is an official announcement on the WoW forums addressing the recent issues and confirming fives days extra time to subscriptions on the American, Oceana, and European servers that was active as of Friday, 14th November.

To help address this, we’ve expanded the new instancing tech we used to improve queues on Saturday and we’re continuing the process of applying that to raise the capacity of all realms again. This will result in approximately double the prelaunch capacity on each realm, which should greatly reduce queue times for most realms if not eliminate queues altogether.

In recognition of the difficulties so many of you ran into when trying to play over the first few days, we’re adding five days’ worth of extra time to every subscription in the Americas, Oceania, and Europe that was active as of Friday, November 14. Things are already in a much better place than they were going into the weekend, so I hope you’ll now be able to focus on having a ton of fun with this expansion.

I also hope you’ll accept my apology and keep your faith in us. The support voiced by many of you as we worked through the challenges was immensely appreciated. We’re extremely grateful to be part of such a passionate community. We love World of Warcraft, and we’re very proud of this expansion, so stumbling out of the gates like this was very disappointing for all of us.