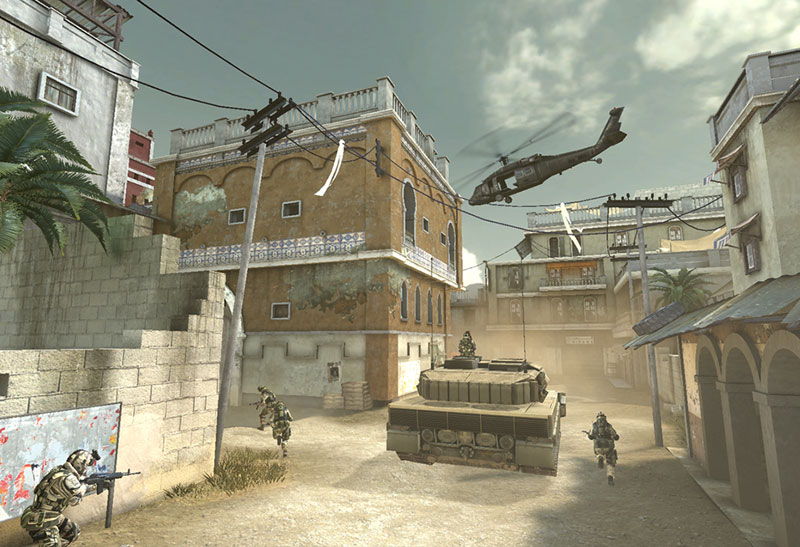 Rock Hippo Games has announced that the closed beta of A.V.A for South American players will begin on November 20, 2014 at 14:00BRST. A.V.A is a fast paced first person shooter where players can join either the EU or NRF forces to complete their mission by eliminating the opposing team. First Person Shooter fans will be able to emerge themselves into the realistic combat setting within A.V.A and play three different classes including Assault, Support, and Sniper. Players will have a large variety of both PVE and PVP game modes and maps at their disposal.

Players will have extensive appearance and stats customization options within A.V.A for both character and weapons. There are five different weapon types available, three of which are class specific while the other two are available to all classes. All classes carry a primary, secondary, and grenade type weapons. If you want to get in on the action, you can sign up for closed beta here.

“We are excited to announce that A.V.A will launch in Latin American, I believe A.V.A. will allow Portuguese and Spanish speaking players to battle together.” said Woody Feng, President of Rock Hippo Games.