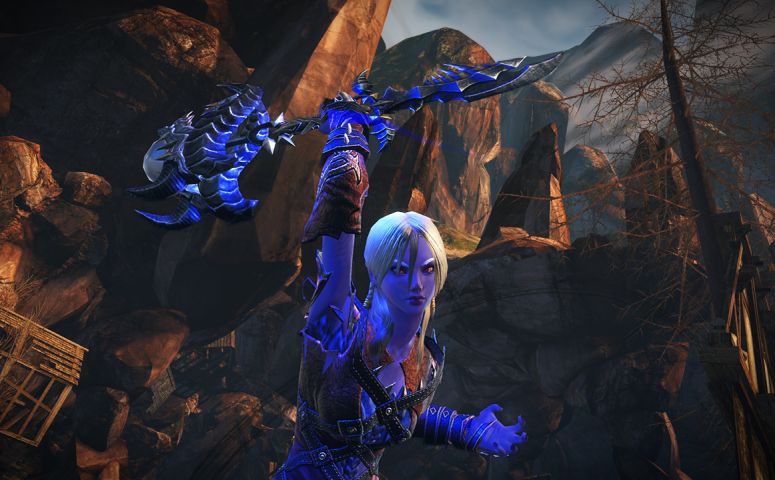 The epic battle against Tiamat and her minions begins on November 18th with the release of Neverwinter: Rise of Tiamat.

Leading to the culmination of the Season of Dragons, Rise of Tiamat follows the events of the fourth Neverwinter module – Tyranny of Dragons – and the Siege of Neverwinter event. As the Cult of the Dragon look to resurrect the five-headed draconic goddess Tiamat from the Nine Hells, adventurers must band together to prevent the catastrophic takeover of the city of Neverwinter. Neverwinter: Rise of Tiamat complements the storyline in the new tabletop adventure module from Wizards of the Coast, allowing for even more fan interaction with the world’s greatest roleplaying game.

Check out the Neverwinter – Rise of Tiamat: Official Story Trailer: