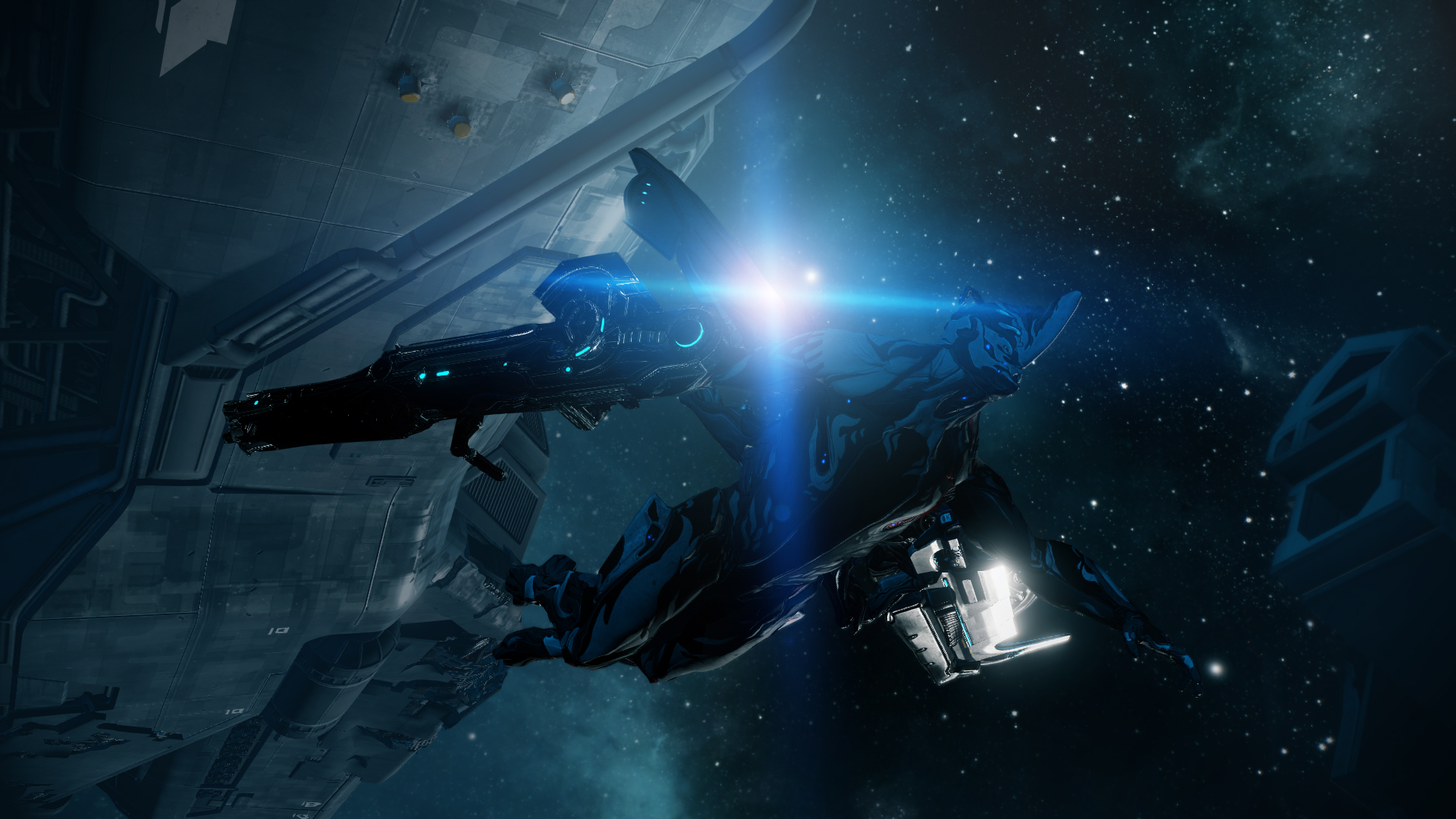 Digital Extremes continues to raise the bar for quality in Free-to-Play with the release of an extensive new update for their sci-fi action game, Warframe. The new PC update is titled; ‘Archwing’. The update takes players to an entirely new world within Warframe and is confirmed to be released tomorrow, Oct. 24th at 9am EDT.

Putting the ‘space’ in ‘space ninja’, new Archwing technology allows players to fly freely through space without the use of a ship. The update also includes colossal new weapons to accompany the Archwing, new player Quests to deepen the lore of the game, challenging new enemies, Syndicates – a new reputation system, the release of a new Warframe – Limbo, and much more.

As Warframe continues to grow so does its legions of players recently surpassing 12 million registered users worldwide on all platforms. It’s the most downloaded game on the PS4 and pretty popular on the Xbox One too, since the game’s release on the console in early September.