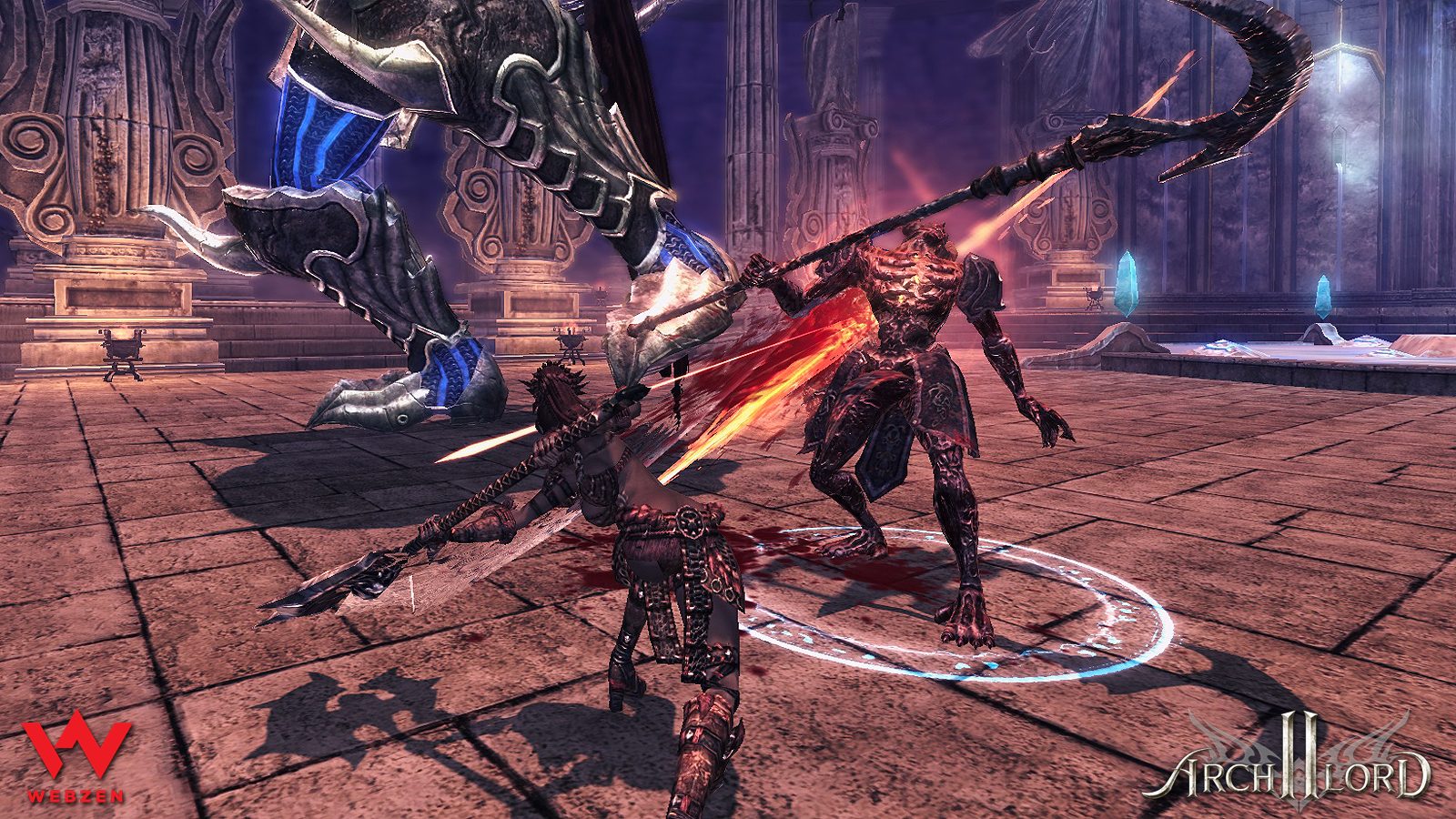 The Archlord 2 team is gearing up for the game’s first major content update with the implementation of the ranking page for the upcoming Archlord system, now available on the official website here.

With the introduction of the new Archlord system, players can compete each day to get the best scores in battlegrounds in order to gather enough points to be able to access the finals, a last man standing confrontation taking place every Sunday. The sole survivor of this brutal melee will then be crowned the Archlord.

In my experience there’s nothing quite like a leader board and titles to get people fighting!

Players who manage to accomplish this extraordinary feat will unlock access to exclusive skills and items worthy of the supreme ruler of Chantra. The ranking page has already been made available, while the Archlord system itself will be activated with the coming update.

The first major content update for the game will offer an increased level cap for characters, going from level 41 to level 46. In conjunction with this increase, players will be able to explore new quests and world areas, a new contested area, multiple new instanced dungeons and a whole new tier of loot.

The expansion is currently slated for mid-September.