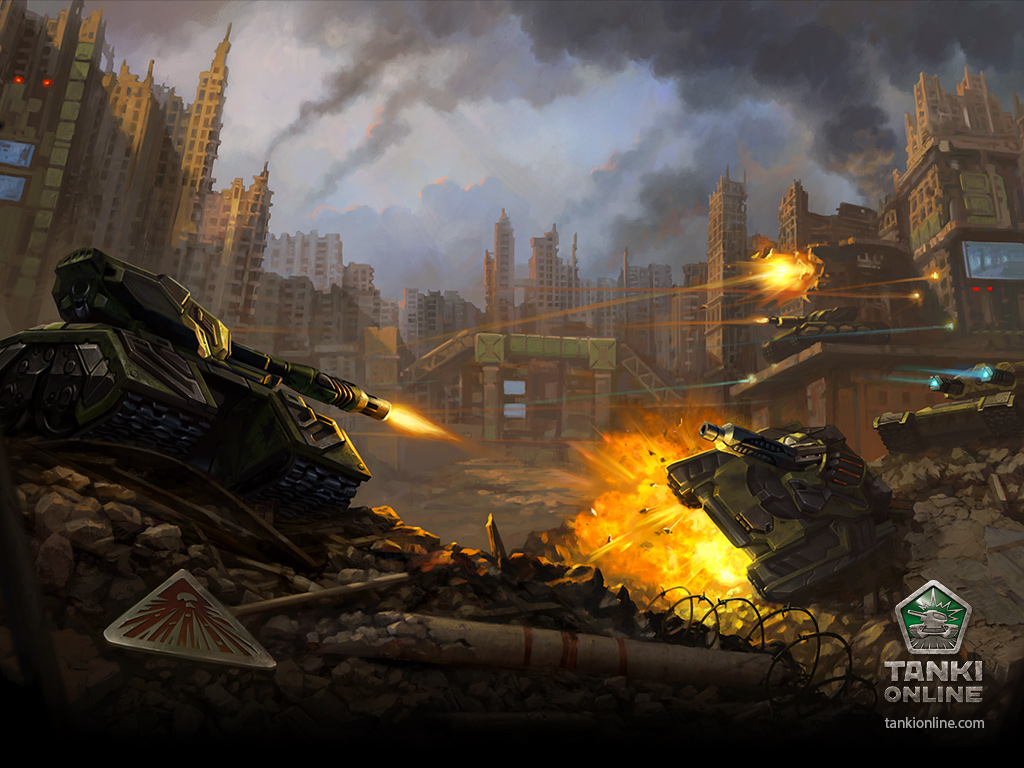 AlternativaPlatform had a great time with their tank-action browser phenomenon ‘Tanki Online’, they had a fantastic five days last week at the biggest games show in the world, Gamescom. Fans packed out the Tanki booth on every available day of the show, competing for prizes and joining friends and family in a huge celebration of all things Tanki!

More than 2,500 gamers played Tanki Online at the show, each leaving with a badge and a lottery ticket, with four lucky winners going home with an iPad Air! Every two hours, tournaments were held to find out who was the top ‘tanker’ at the booth at that time. Tournaments were characterised by intense battles, every player desperate to prove themselves the best, and some battles going down to the last second! All tournament participants left the booth with T-shirts, while fifteen of the very best players were awarded special game packs that included branded keyboards, headsets and mice.

Players who didn’t manage to make it all the way to Gamescom were also given a chance to be in on the action. AlternativaPlatform introduced a brand new in-game map called “Cologne”, launched specifically for Gamescom. For the entire period of the show, gold box bonuses were doubled and billboards on all maps were temporarily redesigned to feature Gamescom branding. Over 95,000 gold boxes were collected during the event! Fans were also offered 25% off micro-upgrades and speed-ups for the duration of the show.