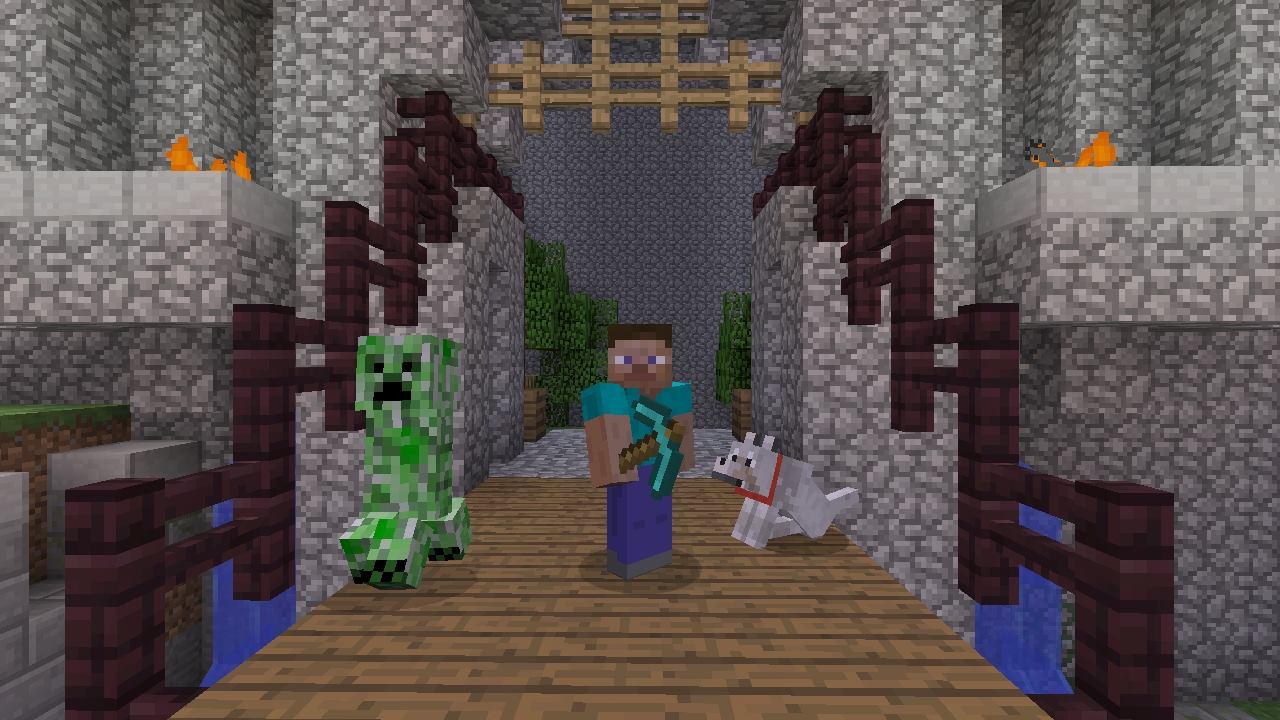 Yesterday morning EvilSeph posted a thread titled “It’s time to say…” over at the Bukkit forums, click the link to read the whole thing, but EvilSeph goes on to say that Bukkit has had one hell of a ride and it’s come to the point where they are stopping development. That they wont be upgrading along with Minecraft 1.8

From the get go we were plagued with issues and obstacles we needed to overcome…….

Fast forward to more recent times and Mojang have made the abrupt and sudden decision to start enforcing their EULA in an effort to quell the outlook of Minecraft being pay to win. While I can completely understand where they are coming from and support their mission to shut down pay to win servers, it’s difficult to be supportive of their abrupt turn-around with enforcing rules they consciously decided not to enforce since the start of Minecraft. On top of this, there are also clauses – which it would be irresponsible of us not to be aware of – within the now suddenly enforced EULA that directly affect the Bukkit project……

At this point in time, I think it’s safe to say that it’s no longer worth it for us to put up a fight when it comes to keeping Bukkit and modding alive. With large and significant changes coming in Minecraft 1.8 that we’ll be hard pressed to provide support for and the lack of support from Mojang with updates since acquiring our original core team (Mojang used to provide us with mappings to speed up the update process), there is little motivation for us to continue limping on across various aspects of the project. From a project management standpoint, it’s become increasingly difficult to find willing and able individuals to help out the project on a purely voluntary basis due to people losing interest in Minecraft or people looking for something more. Simply put, this was ultimately the final nail in the coffin…….

It’s a heartfelt letter and those are only clips, but it should give you an idea. It gets more interesting when shortly after, Jens Bergensten (from Minecraft) tweeted;

Warren over at bukkit seems to have forgotten that the project was bought by Mojang over two years ago, and isn’t his to discontinue.

EvilSeph posted their own reply;

Yes, Mojang does own Bukkit. Them acquiring us was a condition to being hired. If Mojang want to continue Bukkit, I’m all for it 🙂

Quite a lot of servers are running Bukkit, what do you think is going to happen?