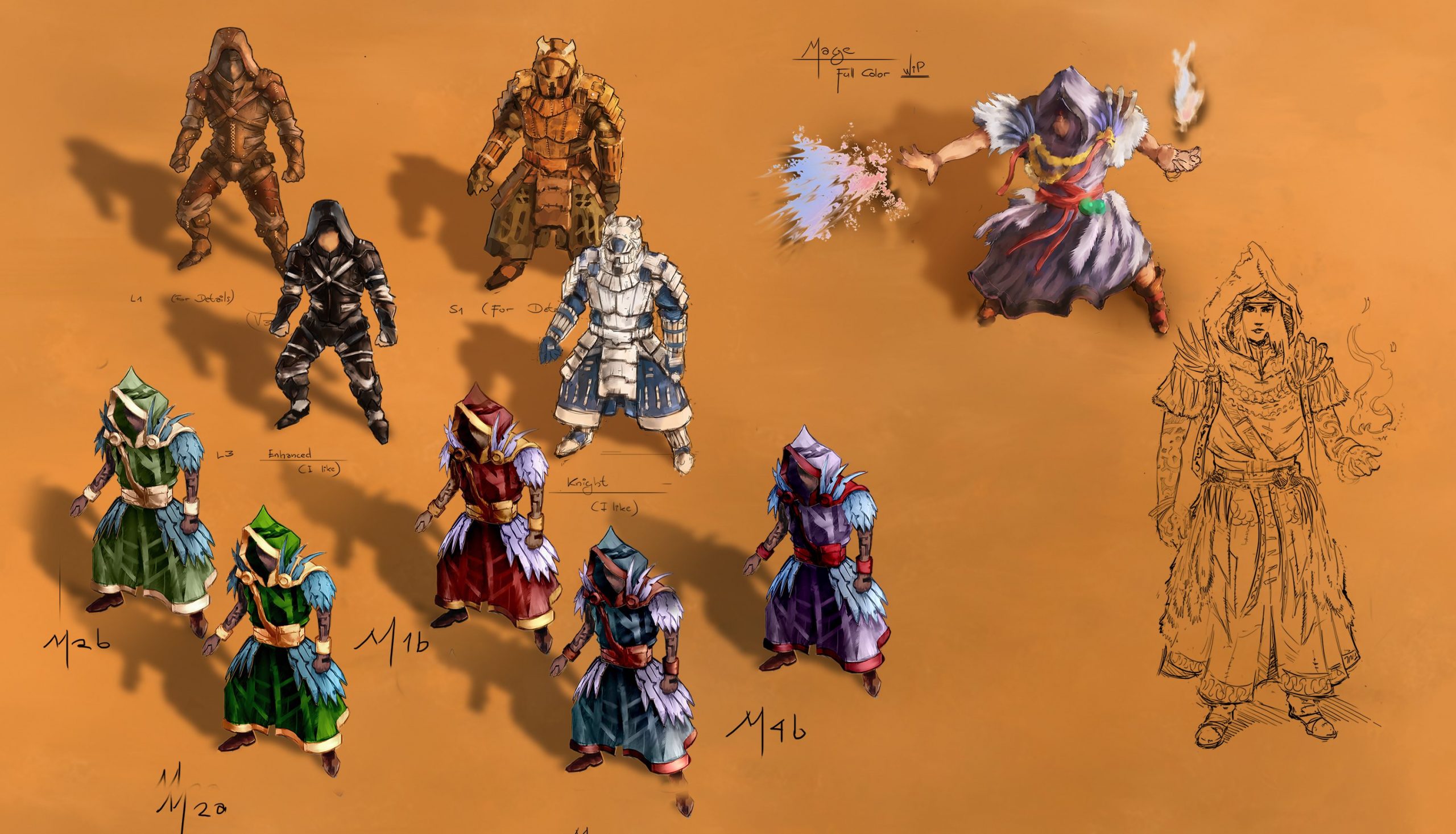 Fairytale Distillery has made the decision to move full force with Das Tal onto Steam Greenlight (vote here). This means that you can now head over to show your support and help the game become available on Steam in the near future. The new Steam page hosts a lot of information that will help give voters an idea of what they can expect from Das Tal. Sign-ups for alpha testing are also currently open using this form (sign up here), so there is still the opportunity to try the game out now in its very early stages.

From the July alpha tests comes a first look at some very early Das Tal gameplay. The current test world allows closed alpha testers face off as part of two teams trying to control the desert themed world. So far, although only early combat systems and plenty of placeholder visuals are being used, the testers have obviously had a lot of fun participating in the fast-paced PvP MMORPG.

The July tests went off without a hitch, and more are planned for this month. Fairytale Distillery have moved away from mixed test times and decided to have regular test sessions every Sunday for the month of August. They will also slowly start to increase the numbers of players allowed into each game round as their game servers and gameplay evolves. You can view full details of the alpha test plan on the Das Tal website (official website).