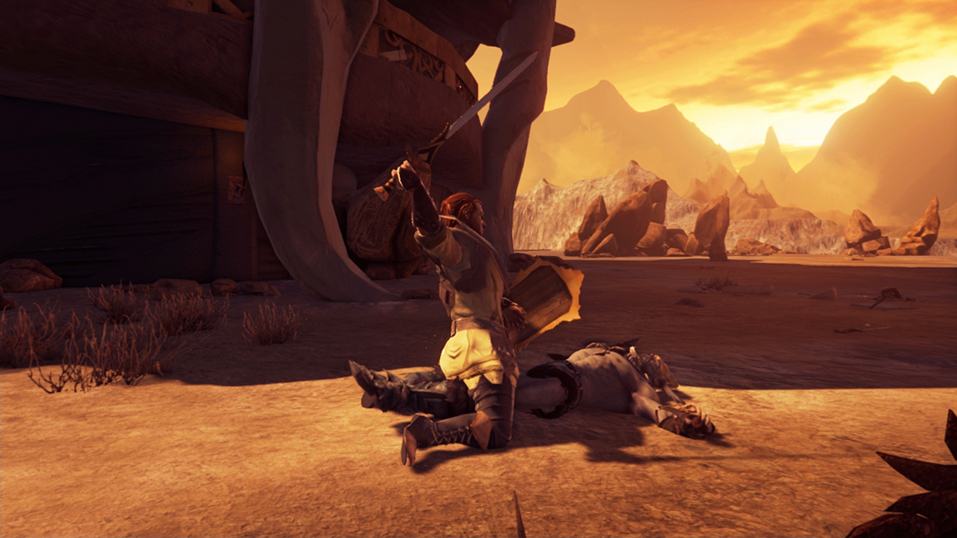 8-Bit, the indie development studiohave announced that a Steam Early Access build of its revolutionary F2P multiplayer online versus (MOV) hack em up, ‘SKARA: The Blade Remains’, will launch on 9th October, 2014. The studio has confirmed that the Early Access build will cost £11/$19/€14 and the proceeds will go directly to help finish development of the game.

“Our Steam Early Access launch will help completely finish off the initial phase of development on Skara” commented Pablo Rodriguez, Creative Director at 8-Bit. “With a launch date of early 2015 in mind, we’re excited to get the first proper version of our game changing f2p in front of a whole new audience. We can’t wait to find out what they think!”

Skara was Greenlit by Steam’s community in just 8 days of the campaign launch and also recently completed a successful Kickstarter earlier in 2014. With Epic’s ‘Unreal4 Engine’ beating at the heart of this title, Skara will hopefully have a great balance between amazing graphics and fast paced game play.