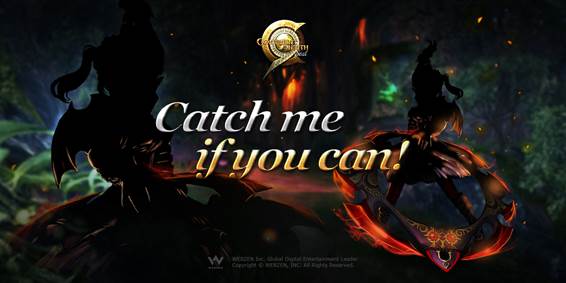 Webzen have released thier teaser trailer video for the new class coming to their mmo, Continent of the Ninth Seal (C9)

Starting Tuesday, July 8th, 2014, C9 players will be able to access Erta, the newest advanced class for the Mystic. The Erta is an aerial juggler who excels at dealing damage with quick, powerful melee attacks. She’s also very mobile, able to deceive her enemies with lightning-fast dashes.

Erta mainly utilizes Stance Change and Teleport skills. She can execute powerful combos by switching between ranged and melee skills with Stance Change. Also, she can use Teleport and Link to move instantly for a trick attack on the enemy. Her primary weapon is the Chakram, a throwing weapon which is circular in shape, with a sharpened outer edge to slice through enemies.