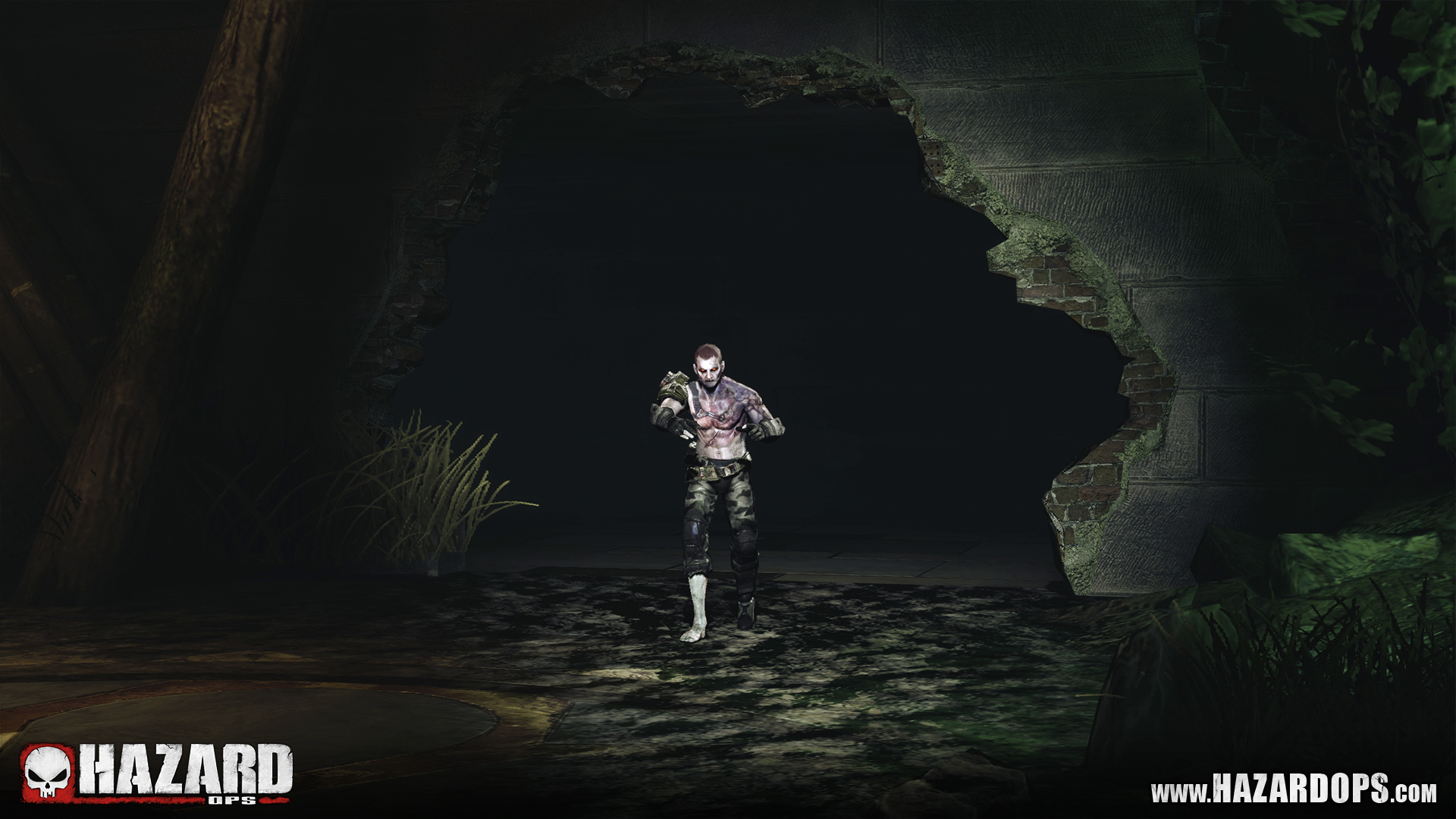 After a successful first two weeks in closed beta, the first update to the brutal third-person shooting game, Hazard Ops is now live. Appropriately named “Massacre”, Infernum have added 6 new maps and the opportunity for mercenaries to face their peers in two new PvP modes, Deathmatch and Defusion. Infernum plan to intensify the war effort further, as more recruits are set be allowed into the beta and sent to the battlefield in the coming days. Applications for the closed beta are still being accepted at the official website.

The Defusion mode is a familiar mode for similar games. Two teams face off – one is carrying a bomb, the other tasked with bringing them down to avoid a terrible catastrophe. Arm or defuse?

However, cooperation is thrown out the window upon entering a Deathmatch lobby. No more cross-fire, no more strategies and no more allies – only foes. It’s a total free-for-all and only the most skilled will rise and shine above the fallen.

These two game modes are available on most of the battlefields in the game, including the 6 new maps released today. These combat zones offer an urban and industrial touch to Hazard Ops. From the heat of a foundry to the nerve-racking long corridors of a mall, mercenaries will have to tread carefully.