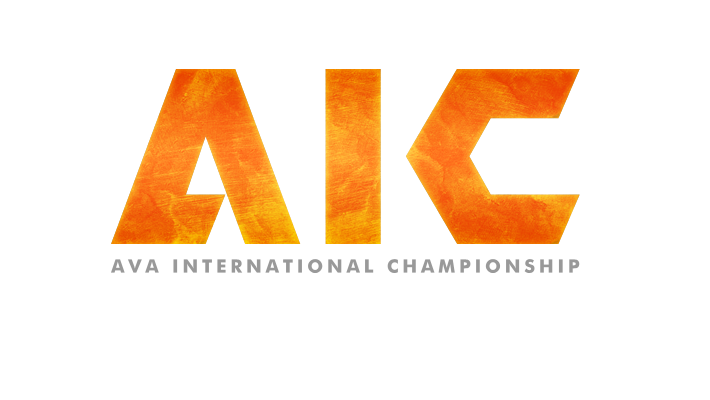 Aeria Games has announced the dates of its regional qualifications round for the A.V.A International Championship and is calling for teams to register themselves this week. You should act quickly as the qualifiers will take place on June 14th and 15th 2014. The two teams who show they are made of the right stuff will win themselves a free trip to the A.V.A International Championship finals in Taipei, Taiwan with the chance to take home a part of the $50,000 prize pool and the bragging rights of International A.V.A Champions! One team will be sent from Europe and another from North America. Even if your team is reasonably good I would still enter for a chance like this! When I was younger and playing in teams for FPS games the biggest prize was simple bragging rights paired with lack of sleep and adrenal fatigue after drinking so much soda!

To sign up, players need to group into teams of five and sign up on the ESL page before Saturday, June 14th. For more information, players can check the official A.V.A site and live streams of the regional qualifiers will be broadcast on ESL.

Get a list all of the rules and prizes at the official site.