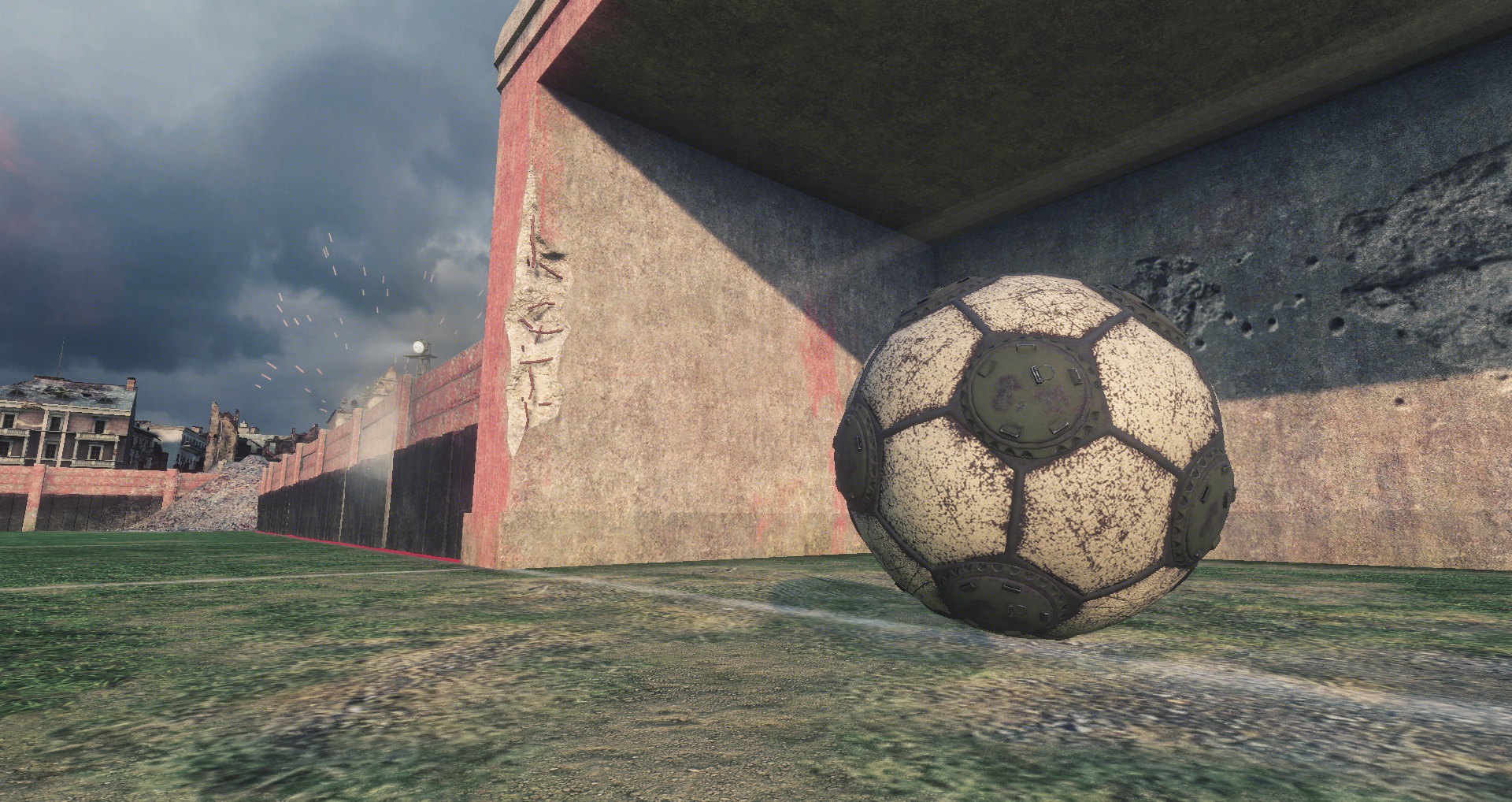 Following up on the recent announcement of the world cup mode, World of Tanks have released a game play trailer for the new mode and confirmed a few details too.

On the 12th June 7am BST all players will be given their very own custom T-62A Sport tank, fully customized and ready for the world cup mode. Players in the game at this time will have to either exit the client and login again to have the tank placed in their garage, or play a battle and receive it together with the battle rewards. The Т-62А SPORТ is designed exclusively for the “World of Tanks Football Battles” game mode. You can’t sell it and it will be withdrawn automatically when the game mode ends on 14th July.

Similar to real football, this mode follows certain rules and regulations that you should know:

Find out more about the mode and the rewards here.