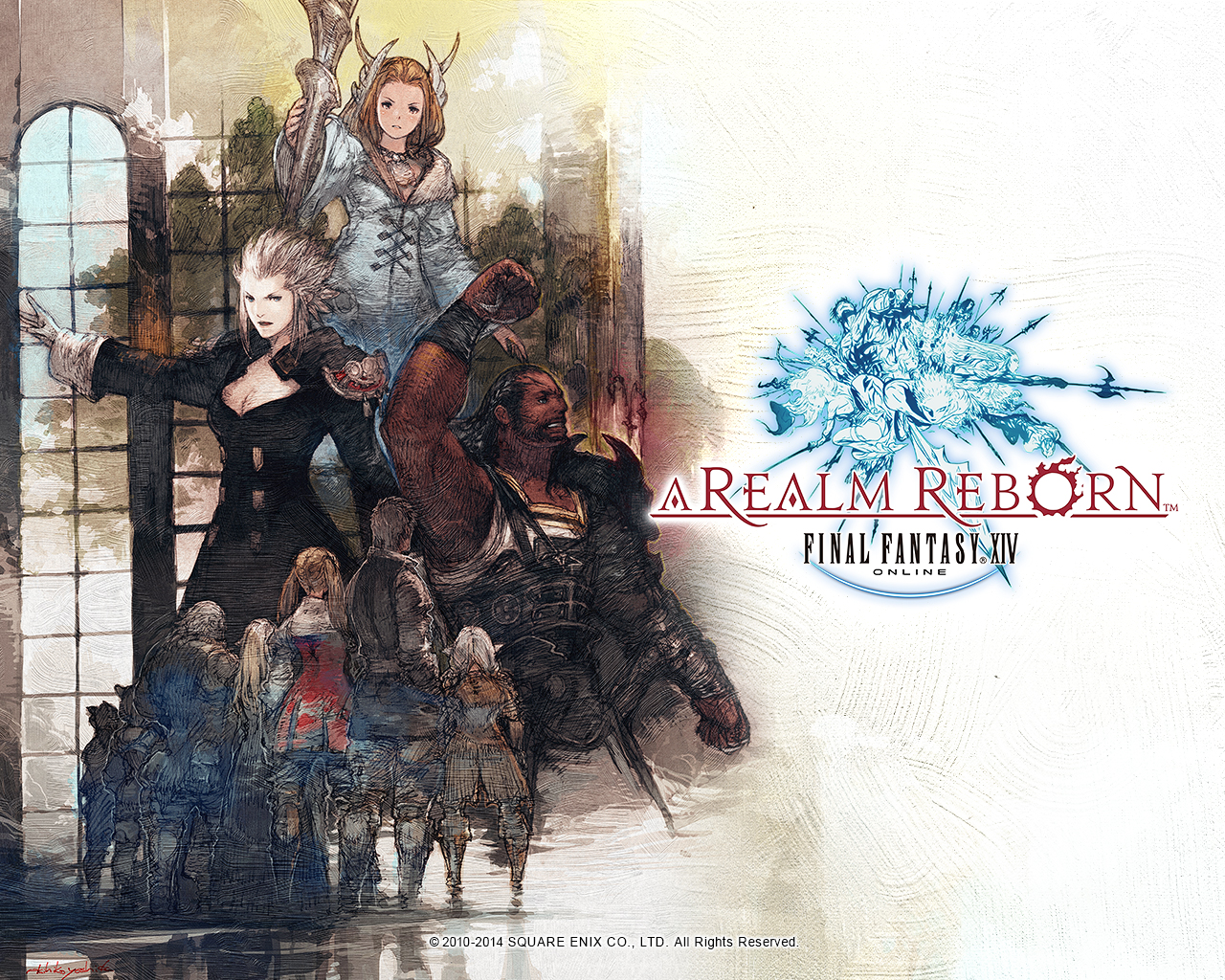 Square Enix just released a new trailer for Final Fantasy xiv: A Realm Reborn that focuses on the terrifying threat of the Primals that are summoned forth by the beast tribes that inhabit Eorzea. Titled “A Realm in Peril,” the trailer showcases five of the classic Final Fantasy Primals, including Garuda, Titan, Leviathan, Ramuh and a sneak peek at Shiva. One thing is for sure and it’s that Square can tell a story, even this short trailer should get your juices flowing!

If the E3 Realm in Peril trailer isn’t enough, Square have also released the trailer for the Rogue / Ninja. Take a peak at a few movements and attacks, personally I love how the ninja moves. They were also previewed at E3 but now you can get a look for home.