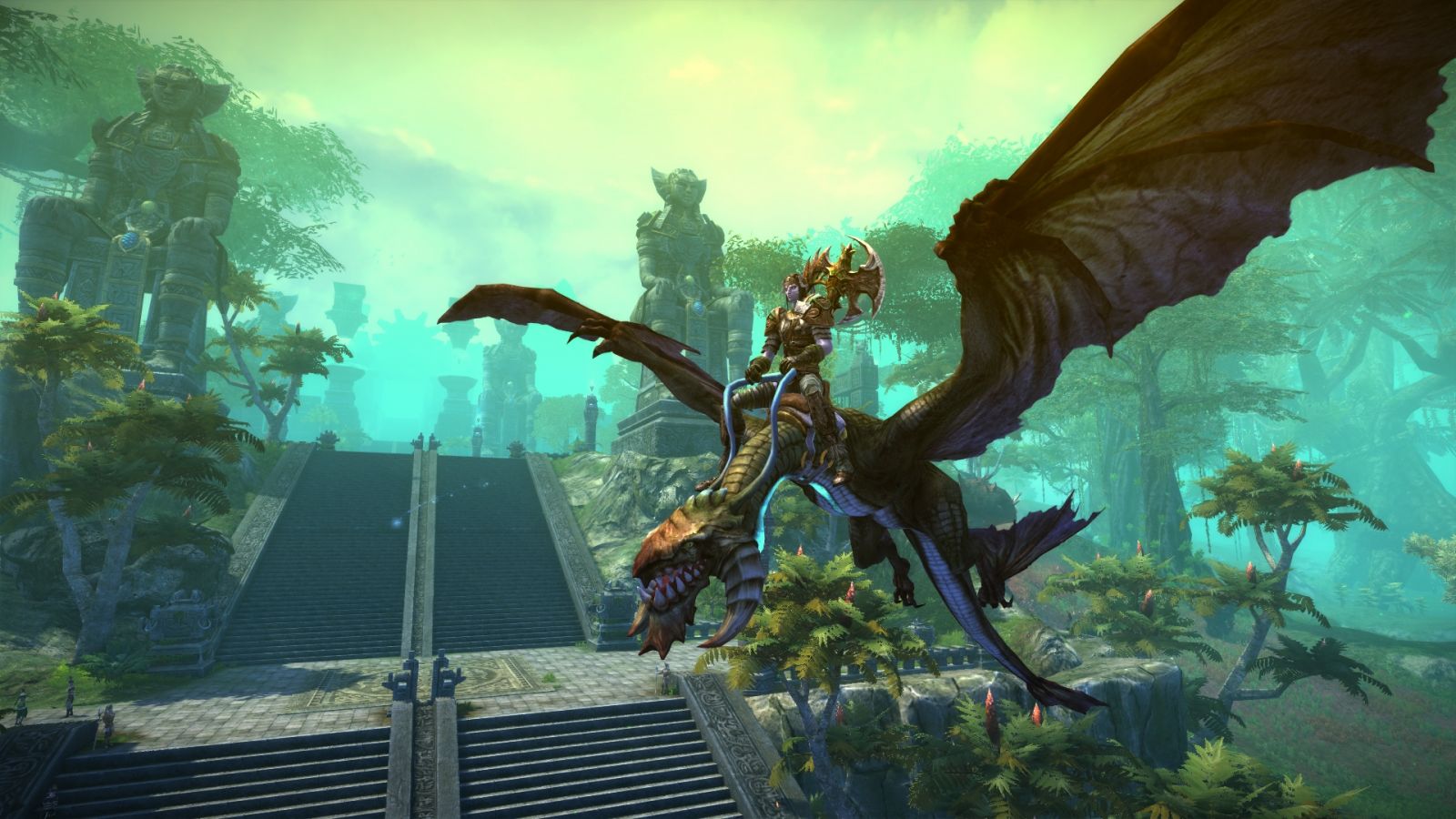 Black Gold Online features a highly detailed character customization engine developed entirely in-house by Snail Games. In the land of Montel, the name of the game is “Sliders”. Beauty is in the eye of the beholder, and Black Gold Online puts power in the hands of players to create characters to meet any standard with adjustable height, skin hue, and even eye pupils.