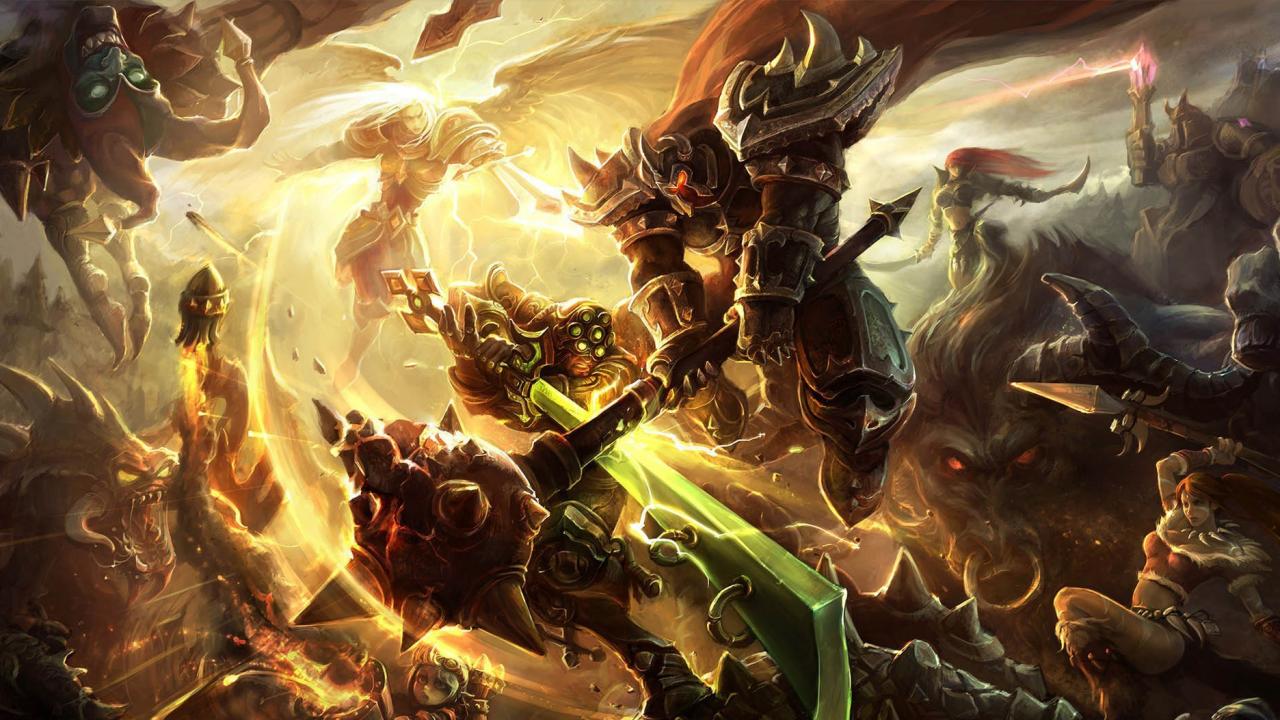 Many have said it’s a long time overdue but we finally get to have a look at the new visuals for Summoner’s Rift on the League of Legends. The preview video is work in progress but it already looks much better than the old visuals. Follow Garen on a short trip through the new map, everything has been updated to look cleaner. All the minions camps have great looking upgrades, with the Dragon and Baron Nashor having much cooler entrances too.

Given the importance of Summoner’s Rift to League of Legends, the fundamental structure of the map remains untouched. Flashable walls, turret ranges, lane sizes, brush interaction and ward placements are exactly as they are on the current map. The intention is to keep moment-to-moment League of Legends the same while improving gameplay through additional clarity.

What clarity translates to is the updated map doing a better job of drawing eyes to the most important information of the moment. When fights break out, the environment should be the background, allowing particle effects and champions to pop off the screen and feed players the crucial data they need to make the right play.

Watch the video and let us know what you think!