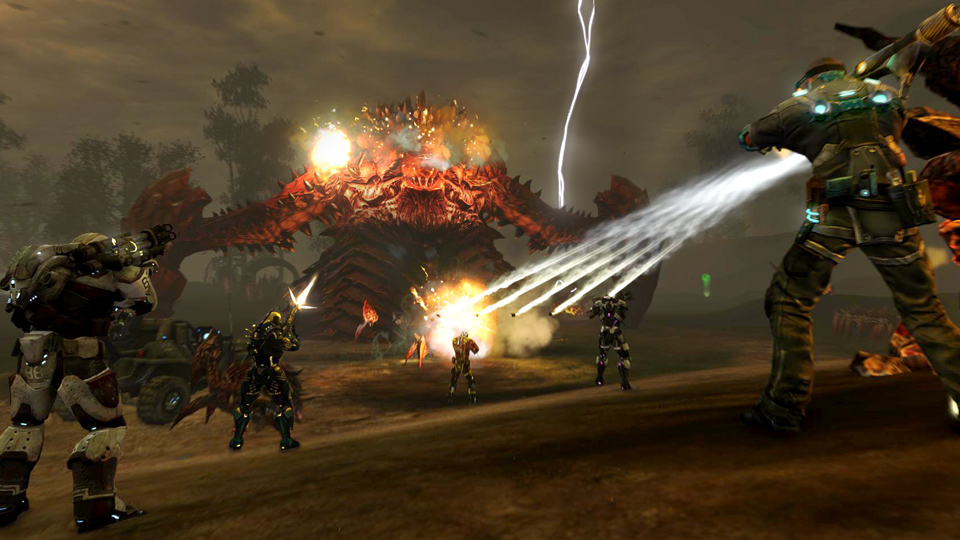 The open world shooter that happens o have it’s own weekly program is now officially NSFW – Now Safe For Wallet.

Earn your stripes as a new recruit fighting for the future of Earth (or return as a seasoned veteran!) and prepare for a whole new season of free crossover content between the game and the show: