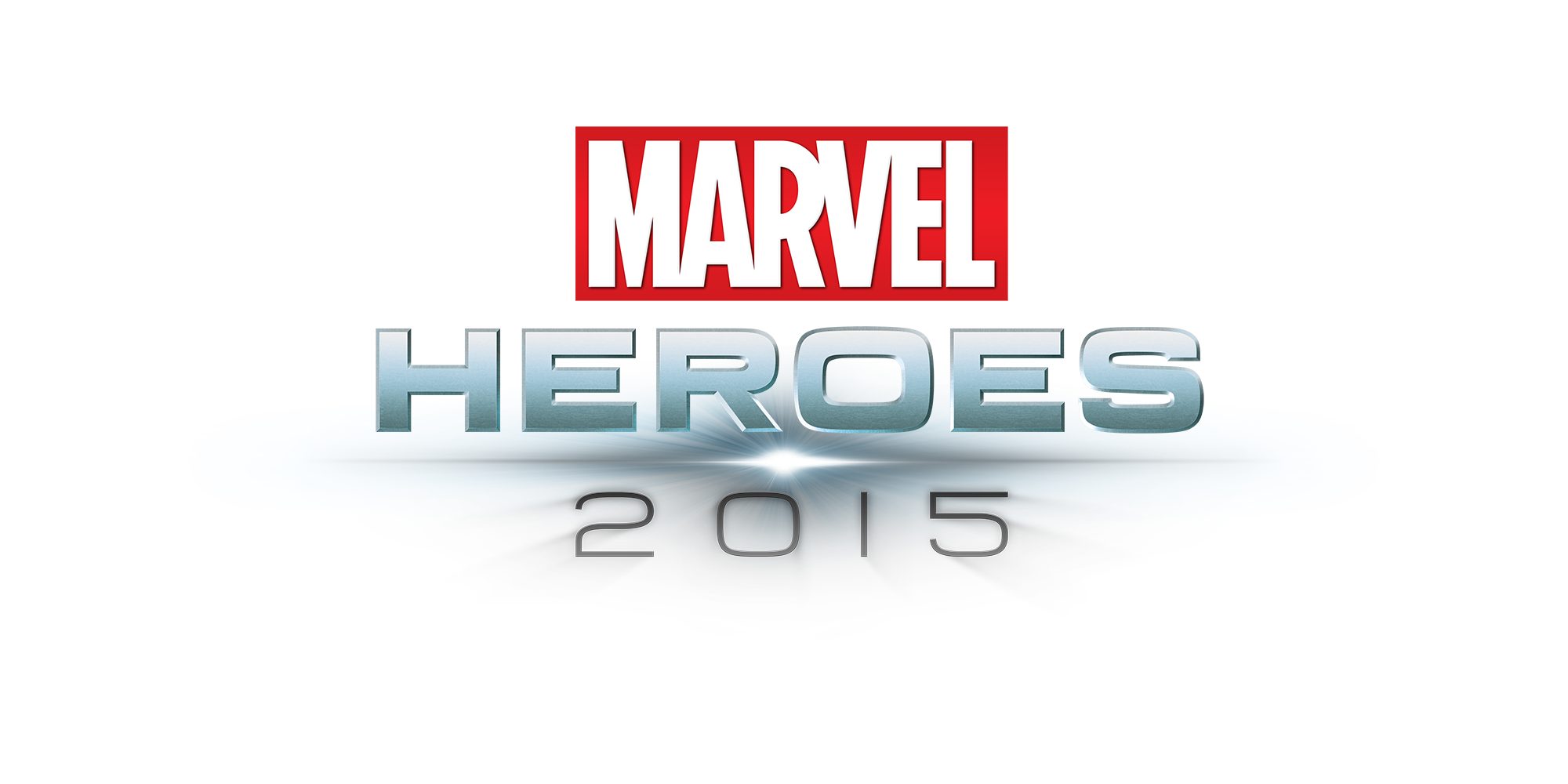 Marvel Heroes 2015 is live and they’ve released a new video showing off the new features. The big update is celebrating a year’s worth of content. Not just new features and game modes, Marvel Heroes 2015 starts with a month-long event. It brings players daily shared quests, trading, alternate advancement systems, and an epic end-game raid for 10 players against the massive ruler of fire demons himself, Surtur. 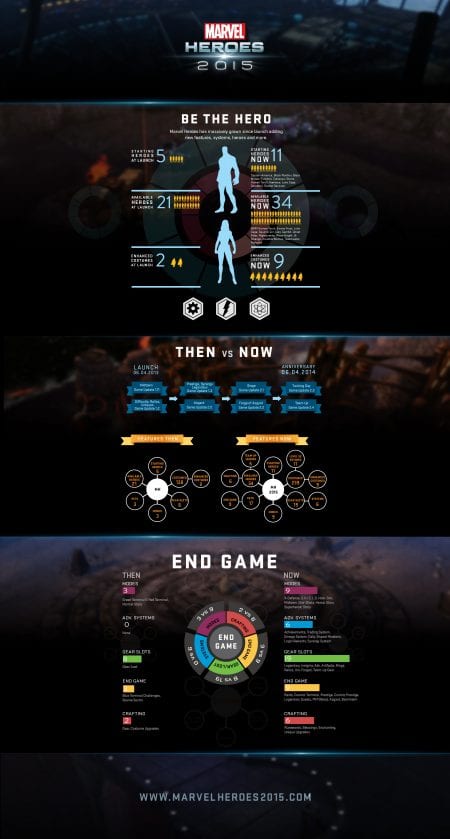 Starting this month players can also look forwards to these gems: