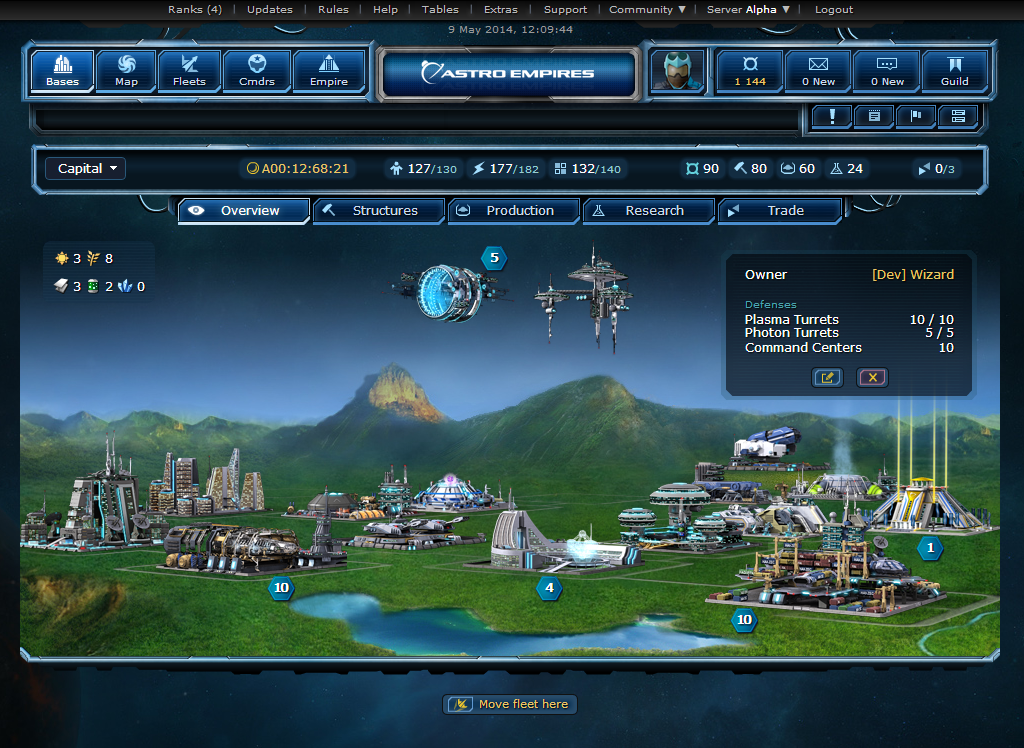 Cybertopia have confirmed the released of the second version of their flagship title, Astro Empires. Astro Empires is a space strategy multiplayer game released in 2006, which counts with more than 1,700,000 registered players and it’s available in 14 languages. The new version counts with a fresh interface, new features and updated mechanics and promises to offer a whole new experience right from the start.

“AE v2 will bring the biggest changes ever to the game! The upcoming version is design to increase the competitive game play and to give a new beautiful and intuitive look.

Some of the new features will come to existing servers and others will be exclusive to our new servers. “

Features that are changed for the new servers:

Get more details at the official site.