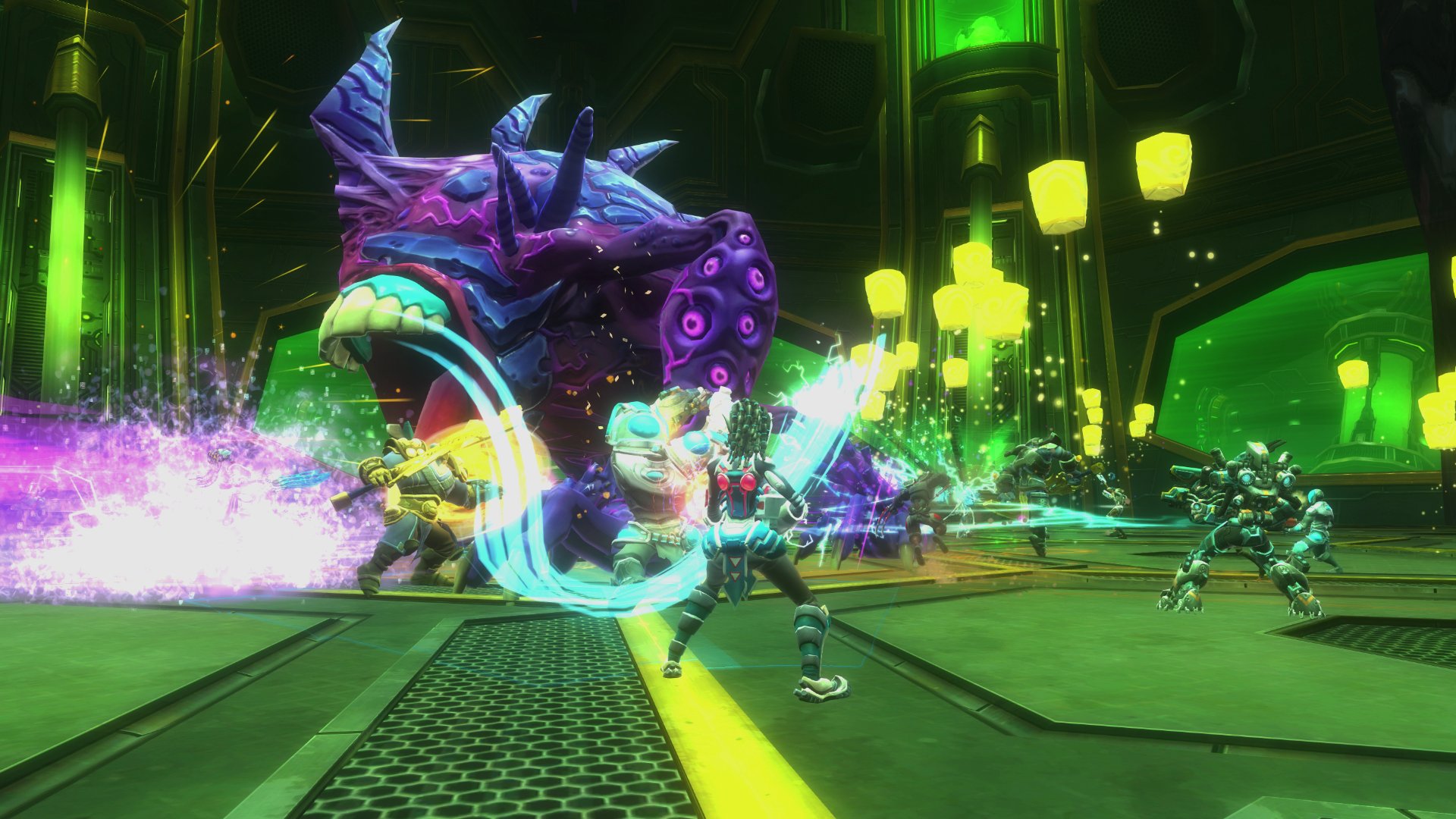 Carbine Studios is set to open the gates into WildStar, everyone is getting ready to kick some serious butt and take names. WildStar isn’t your typical MMO, as it brings a fresh look and feel to a sometimes stagnant category. The fast-paced action orientated combat, raids, competitive PvP are all tailored to satisfy every type of gamer

So, along with opening up the doors to experience the most feature-complete MMO ever launched, the Carbine team haveput together a team of streamers to help christen the game, including Hot Pepper Gaming, Monika Lee, Bajeera, Sevadus and Mindcrack to name a few. The developers could have smashed a bottle of Champagne over a server or something to celebrate the launch, but that seems like such a waste of good Champagne.

Streaming live Saturday, May 31 through Monday, June 2 between 10 a.m. and 1 p.m. and 2 p.m. and 5 p.m PDT all on the official WildStar channel, the streams will include sweet giveaways, gear from Nvidia and Logitech. Players and non-players can watch the stream to see developers beat themselves up in PvP battles and attempt to embarrassedly progress through  insanely hard dungeons, all for the price of entertainment.