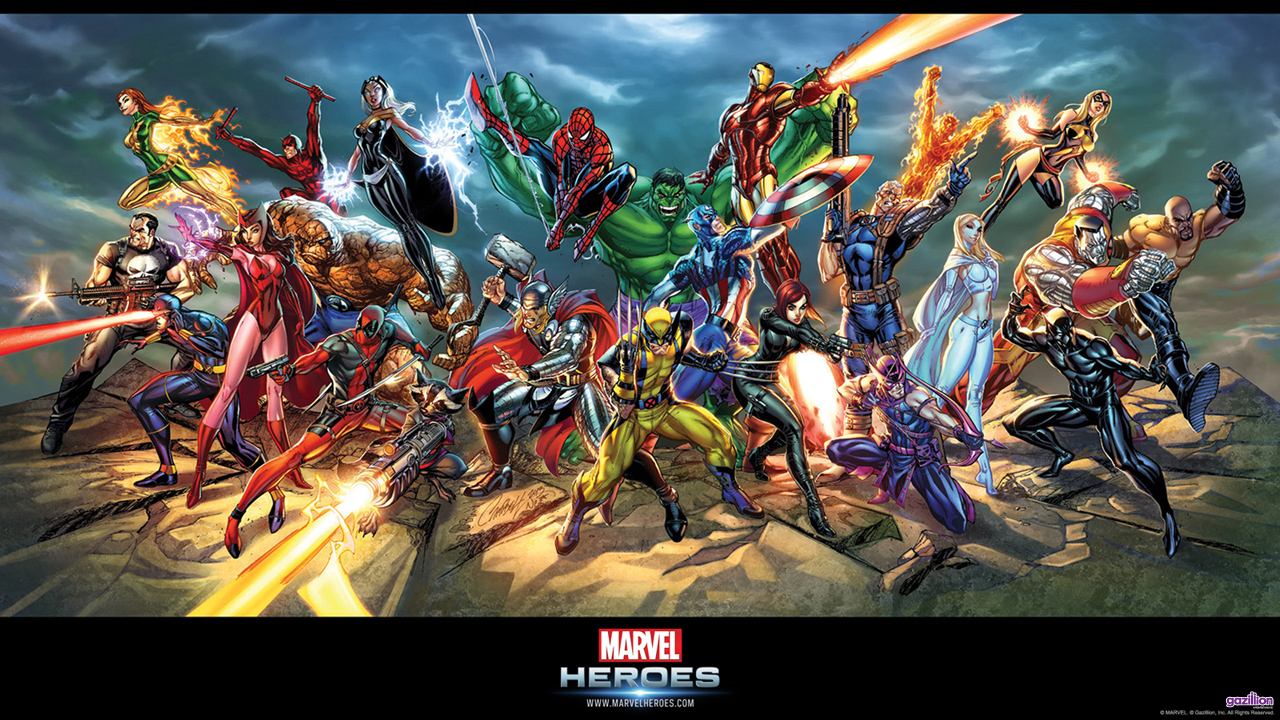 Marvel Heroes have released a short teaser trailer featuring the giant fire demon, Surtur. I can only hope that he’s some kind of bad ass end game boss. The teaser is part of the the new re-branding of Marvel Heroes, it’s changed a lot and had many updates since it was released last year.

Keep your eyes peeled on the reveal page, there’s a live countdown on there with just over four days remaining! The reveal coincides with the one year anniversary of Marvel Heroes.

Also the game will be coming to Mac “very soon”. You can find out more about the Mac open beta and the promotional mini+pro packs here.